NewsGroove Uk
NewsGroove Uk > Video game > Christmas video games: what to do when you’re gifted too many – Hypable
Video game

Christmas video games: what to do when you’re gifted too many – Hypable 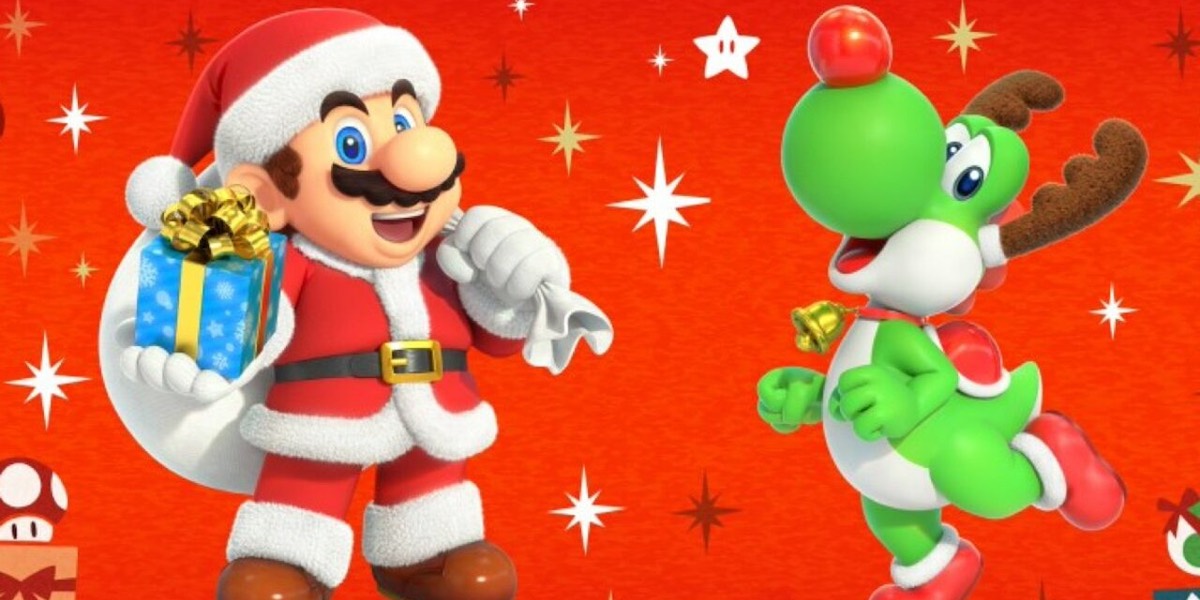 Christmas video games: what to do when you’re gifted too many | Hypable

An embarrassment of riches, a first world problem, and one that can be humbling to admit, a lot of us have been there. We’re known as being the video game lover in the family, and are thus on Christmas are gifted many great games.

It is a complete privilege to have the “problem” of receiving more games on Christmas than you’ll ever be able to play. While partially satire, understand that I’m speaking half tongue in cheek and half Dear Abby here. Also, this is applicable to anyone who celebrates any holiday. I speak from personal experience of the gift-giving trends of my personal holiday celebrations, but I have a feeling that those that celebrate all other holidays during the Winter season might be able to relate.

Understanding that there are only so many hours in a given day to sit down and relax is key. You may feel guilty that you’re not able to play some of the games that you were looking forward to. It’s overwhelming, as the video game industry continues to publish massive games that require 20-40 hours to complete.

Let that guilt go. Just because everyone’s talking about the latest and greatest game, doesn’t mean you’re any less of a “true gamer” (whatever that means) if you don’t get around to playing it. Maybe you were gifted a game that others love that just isn’t your style. Or maybe you’re intimidated by the aforementioned bloated playtime. Whatever the reason may be that you don’t think you’re going to play a game that you were gifted, don’t feel sad. It’s okay. The world will keep turning.

If you’re having trouble picking which of the games you’re going to play first, choose the one that you think you’ll enjoy the most. If that’s a JRPG, then commit to the hours of grinding and reading text that it will take. JRPGs can be some of the most rewarding, tailor-made journies, but they do have a pretty high barrier to entry. If you’re feeling more of an adventure title, such as Death Stranding, allow yourself to enjoy the simplicity that comes with a game that plays out the drama for you. Reading is great and all, but sometimes we need to sit back a bit and watch the actors do all of the heavy lifting.

Once you’ve made your decision of one game that you’re going to tackle, keep the rest in their shrink wrap. Go one game at a time. Give it at least an hour of a test before you start to form an opinion on whether or not it’s one that you’re going to enjoy playing. If it wasn’t the right choice, you can gift it to a friend that you think will enjoy it more than you, trade it in at your local used games store, or sometimes even return it to the games store, if it was both used and is within their return policy.

A general piece of gift-giving advice: always include a gift receipt. That way, if someone loves that you thought of them, but would rather have something else from the store that you shopped at (or even the cash value of the gift), they’ll be able to do so without any of the awkward conversation that comes with telling you that they want to do a return.

READ  'The evenings are empty.' People in China are using video games to keep each other company - CNN

If you don’t have a gift receipt for a new game, don’t open it. Some games will sell for much higher than their MSRP in a couple of years after they’re out of production. Think of it like a collector’s item or a bond rather than just another thing that gathers dust on your shelf.

Don’t keep games that you both don’t want to play and are able to return/regift. If Marie Kondo has taught me anything, it’s that with all things that don’t serve a purpose both immediately or in the future, it’s best to strip the object of its emotional connection, and move on. While much smaller than a sweater that just wasn’t your style or a kitchen set that doesn’t fit in your cabinets, video games can quickly stack up on a bookshelf, slowly encompassing your room and cluttering up your space, and furthering your “I’ll never get to play this” guilt.

What games did you get for Christmas that you don’t think you’ll ever play?

The most meaningful part of Kylo Ren’s journey in The Rise of Skywalker wasn’t as explicit as it should have been.

These five funny, adult Christmas movies will keep you laughing through whatever craziness the holidays bring.

Every year is a good year in film if you watch enough films, and 2019 is no exception. We rank the 10 best movie moments of the year.

Cats leaves everything it has on the table and begs you to please send it away to the Heaviside Layer to live a better life.

And they’re not all from Netflix.

Not only does 2020 mark a new year, it also marks a new decade. This means more news, good and bad. What headlines do we want to see, and which do we want to avoid?

As book-to-TV adaptations become more popular, it’s time our favorite series are adapted for the small screen within the next decade or so.

The future of fantasy looks bright with these 10 sapphic YA fantasy books coming out in 2020 that you definitely want to pre-order and add to your TBR list.

Looking for books full of self-contained worlds with concise and poignant plot lines? Check out the 10 best standalone YA fantasy novels of 2019! 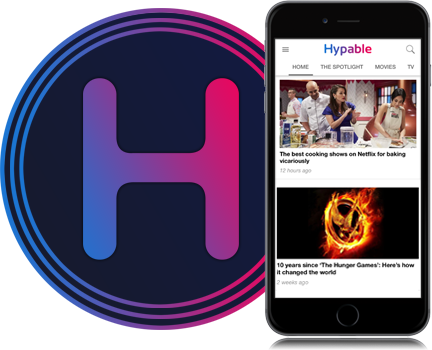