Christmas song royalties: How much do Wham!, Mariah Carey and The Pogues earn every year? 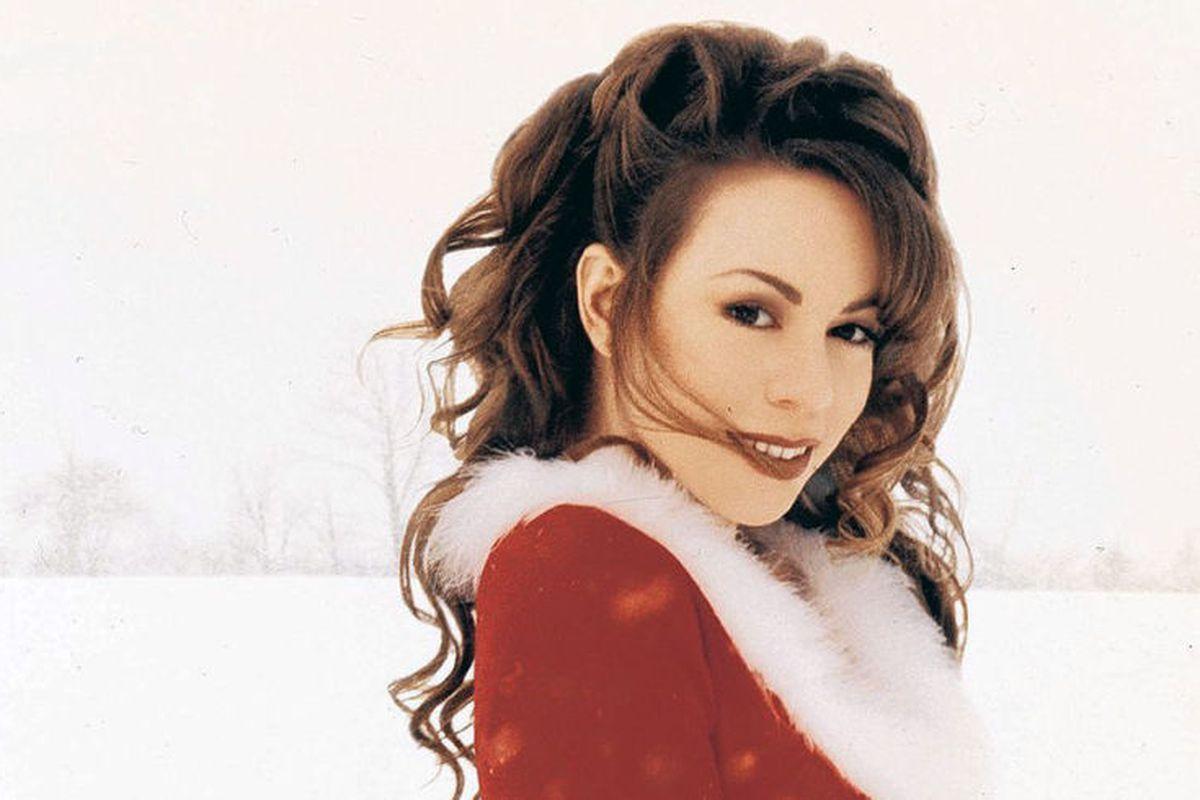 Every year we hear the same Christmas songs again and again, the playlist seldom changing.

While the supermarkets might stick rigidly to Slade and Wizzard, and the high street coffee shops prefer the gingerbread-and-eggnog stylings of Michael Buble, Norah Jones or the Rat Pack, variation is minimal and certain tracks just will not go away.

You might wonder how much cash the writers of the more ubiquitous seasonal standards squirrel away every year, and whether it’s really possible to live on the royalties.

In Nick Hornby’s novel About a Boy (1998), Will Freeman does precisely that, living an agreeably idle bachelor life on the proceeds of a festive single written by his late father.

The truth is, it’s hard to say for sure precisely how much The Pogues or Mariah Carey have earned from their work as the Performing Right Society (PRS) does not reveal the answer in the interest of protecting its members’ privacy.

But research carried out for Channel 5 in 2016 attempted to find the answer and concluded the top earning songs every year are as follows:

Amazingly, Roy Wood’s “I Wish It Could Be Christmas Everyday” missed out on the top 10, which feels suspicious given the relentlessness with which he and his fellow glam rockers assault the senses every December.

The above reckoning suggests Slade’s Noddy Holder and Jim Lea take home a cool £500,000 annually each, from a song that was number one in the UK charts in both 1973 and 1989.

“It is definitely a pension plan, yes,” Holder told the BBC.

The barstool romance of “Fairytale of New York” – about the love-hate relationship between a pair of Irish-American immigrants seemingly bound to one another however much they might resist it – has deservedly kept Shane MacGowan and Jem Finer in pints of stout since 1987.

The track was actually recorded at the height of summer after Elvis Costello challenged MacGowan to write a festive duet to be sung with bassist Caitlin O’Riordan, his wife and the latter’s bandmate.

“I sat down, opened the sherry, got the peanuts out and pretended it was Christmas,” MacGowan recalled in an interview with Melody Maker at the time, lifting the title from a 1973 novel by JP Donleavy.

MacColl, married to producer Steve Lillywhite, was brought in to sing on the demo and the rest is history.

Mariah’s precision-engineered warhead of a track only peaked at number two in the UK when it was released in 1994 but its popularity has grown and grown thanks to its use at the cloying climax of Love Actually (2003).

It’s apparently so popular in Japan she has been known to perform it there in July.

Bing Crosby’s wistful “White Christmas”, written by Irving Berlin, also originated in a movie: Holiday Inn (1942). The crooner plays it at the piano before a roaring log fire in a picture-perfect Christmas Eve sequence. It is thought to be the best-selling single of all time, its timelessness no doubt integral to its appeal.

As for Wham!, their melancholy lament for lost love is the best-selling number two record in British chart history, beaten to the top spot in 1984 by the charity single “Do They Know it’s Christmas?” by Band Aid, which has not proven to have the same longevity, despite its fine intentions.

A Facebook campaign to get “Last Christmas” to number one last year, in honour of George Michael’s passing on Christmas Day 2016, narrowly failed to achieve its goal: the song charted third behind Eminem and Ed Sheeran.

While PRS does not reveal the royalties collected by its artists, it has listed Britain’s most popular Christmas songs by radio airplay since 2012, ranking them accordingly:

Given that the above listing is grounded firmly in British tastes – and in the 1970s and 80s – it’s interesting to cross-reference it with Spotify’s worldwide popularity league table from last year, which contains several much newer American entries:

Arguably, it’s time to shake up our approach to popular Christmas music – The Sonics, The Kinks, Tom Waits, Sufjan Stevens and the outrageous Clarence Carter all wrote Yuletide anthems that deserve a far wider audience.

But tradition is a stubborn business and MacGowan and MacColl, at least, deserve their place among the most enduring seasonal hymns and carols. 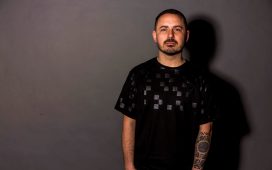 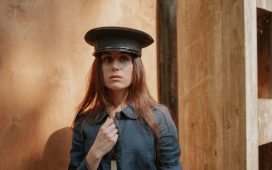