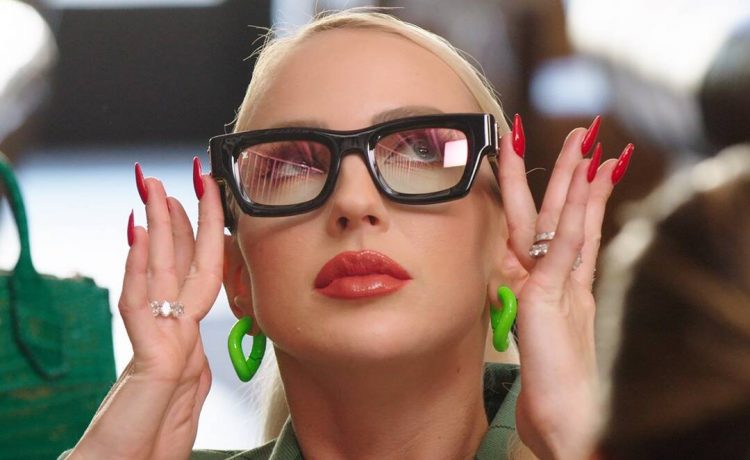 Christine Quinn is about to become a first-time mom, but not everyone in her circle had been privy to the news.

E! News previously confirmed on Wednesday, Feb. 17 that the 31-year-old real estate agent is expecting a baby with husband Christian Richard, and that she is more than halfway through the pregnancy. As it turns out, the mom-to-be had only told one of her Selling Sunset co-stars about the joyous development in her life.

Her rep tells E! News exclusively, “Outside of their close families, Christine had only shared the news with Davina [Potratz].”

As fans of the hit Netflix series know, Christine and Davina have bonded during their time together as colleagues at Oppenheim Group, although their professional relationship has recently shifted. Davina, who is an alum of Million Dollar Listing, announced in October that she was starting a new job at rival real estate agency Douglas Elliman in Beverly Hills.

Meanwhile, as for Christine’s expanding family, her team member adds that the star could not be happier about expecting the little one.