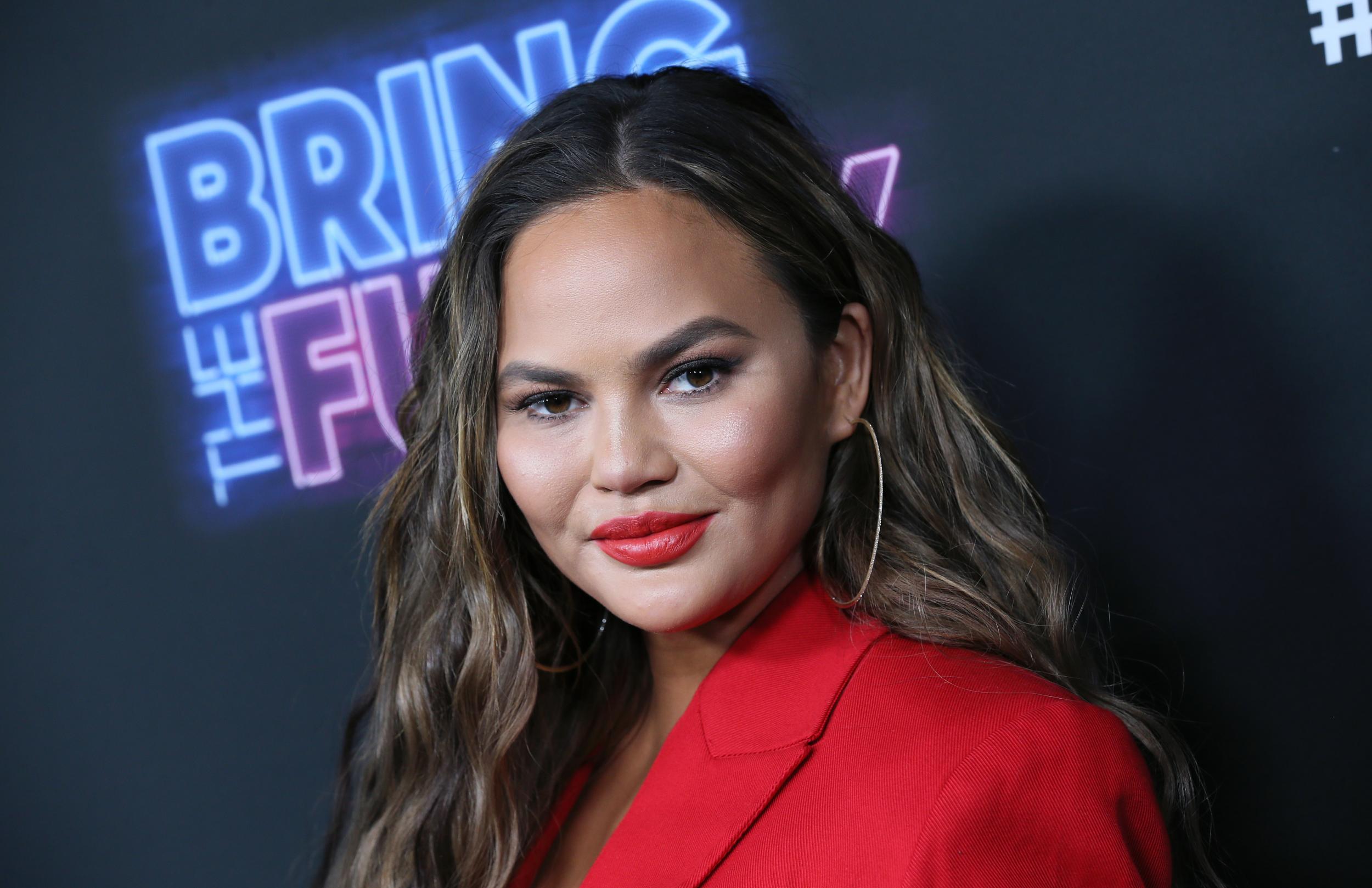 Chrissy Teigen has offered a graphic warning to fellow stomach bug sufferers after she stopped taking her antibiotics too early.

The model and TV star revealed she has now been suffering a stomach virus for six weeks, and enlightened her Twitter followers with this warning.

“On…week 6 of stomach virus,” she wrote. “Stopped antibiotics early because I started getting better. I’m stupid.

“I should have just pooped in the damn cup. If a doctor tells you to poop in a cup, just do it.

“Don’t be too prideful. Finish your meds. Poop in the cup.”


And possibly making her feel even worse, one follower, Nila Johnson, scolded: “Not finishing courses of antibiotics is the main reason we have a global antibiotic resistance crisis.

“By 2050 more people will die from AMR than cancer and diabetes combined! We are walking into a world where a scratch in the garden or routine childbirth will be deadly once more.”