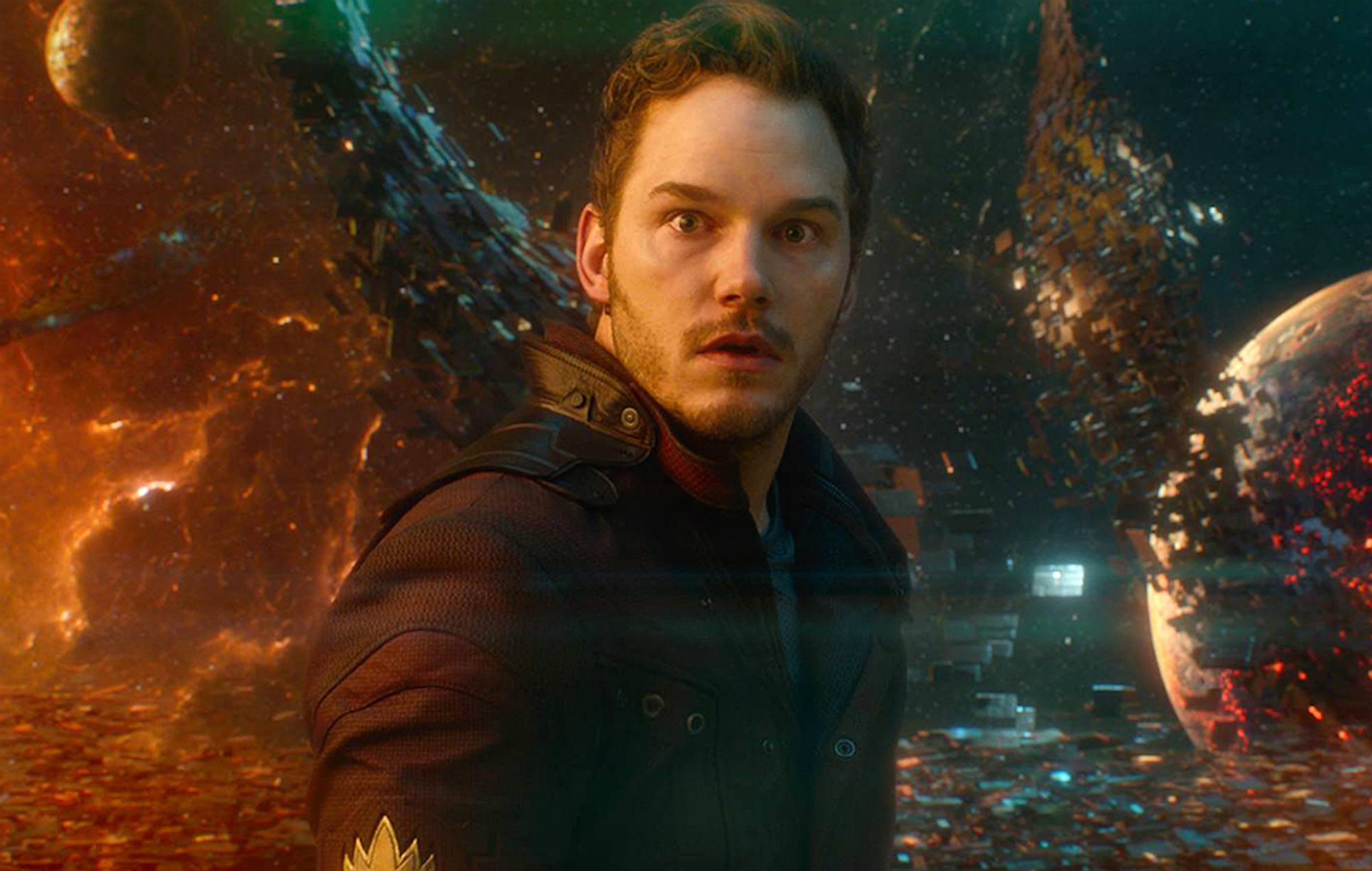 The next movie in the series isn’t due until 2021

Chris Pratt has teased whether we’ll see his character Star Lord in the Marvel Cinematic Universe before the upcoming Guardians Of The Galaxy 3.

Star Lord aka Peter Quill was last seen in Avengers: Endgame, when he, amongst others, was brought back to life.

With his appearance in Guardians 3 already confirmed, attention has turned to whether Star Lord will turn up in any other MCU films before that movie’s 2021 release.


Meanwhile, it was confirmed earlier this year that Guardians 3 will complete Rocket’s character arc. “[Rocket] has an arc that started in the first movie, continued into the second and goes through Infinity War and Endgame, and then I was set to really finish that arc in Guardians 3,” director James Gunn explained, referring to his removal from the film. “That was a big loss to me – not being able to finish that story.”

The director was fired by Disney in July 2018 after a series of old tweets in which he made light of paedophilia and rape resurfaced online. He was later reinstated on the project in March 2019 and it was reported that the studio never sought out a replacement for Gunn in the intervening time.

Speaking about the incident after he had been rehired, Gunn said he didn’t “blame anyone” for his initial firing. “I know that people have been hurt by things that I’ve said, and that’s still my responsibility, that I wasn’t as compassionate as I should be in what I say,” he explained. “I feel bad for that and take full responsibility. Disney totally had the right to fire me. This wasn’t a free speech issue. I said something they didn’t like and they completely had the right to fire me. There was never any argument of that.”

READ  Coachella documentary: How the Tupac hologram came together, and other fascinating moments
Share on FacebookShare on TwitterShare on PinterestShare on Reddit
newsgrooveAugust 30, 2019