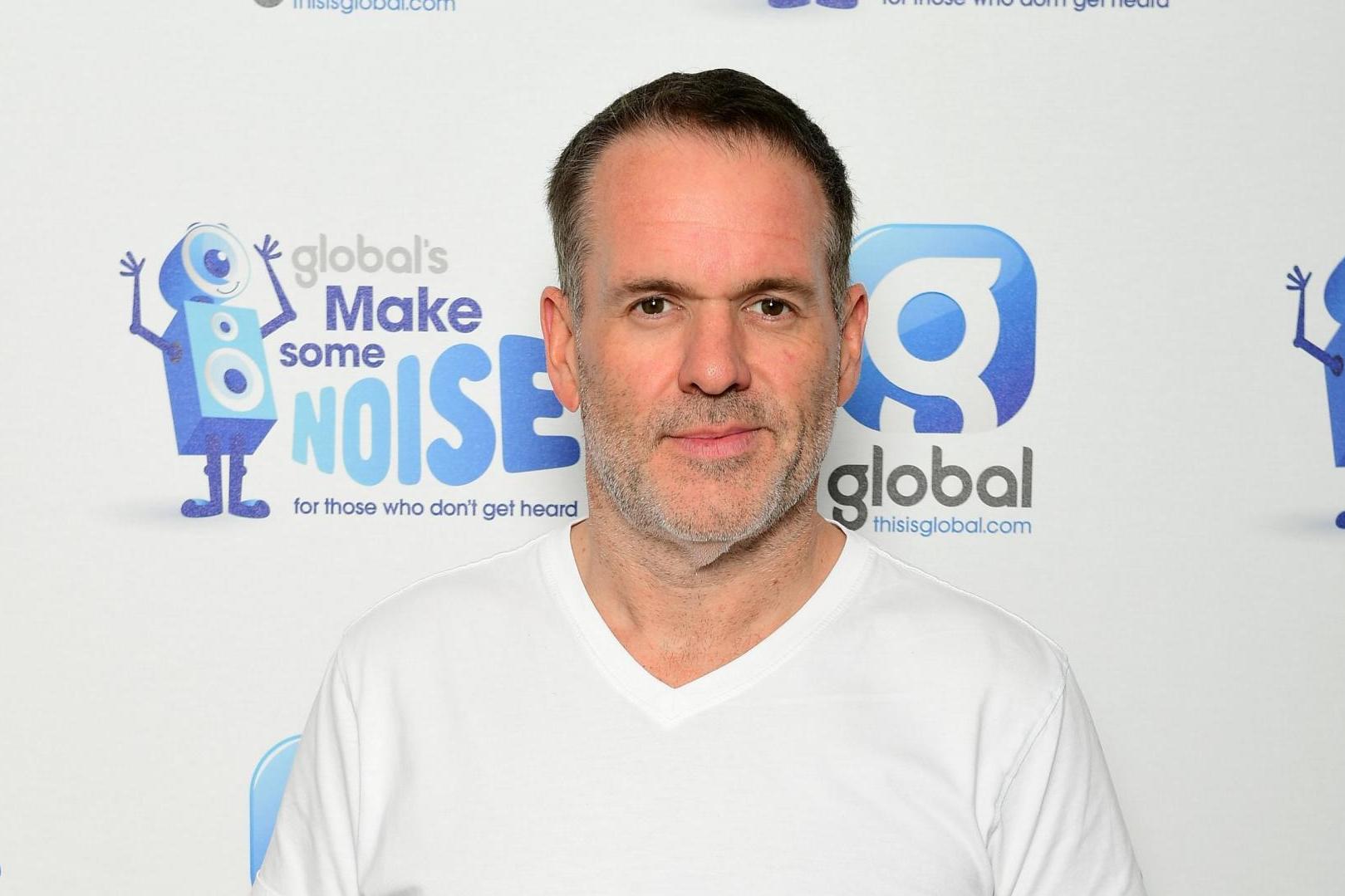 Chris Moyles took time out of his morning breakfast show schedule to pay tribute to a former competition winner.

The 46-year-old, who fronts The Chris Moyles Show every weekday morning on Radio X, explained to listeners that Alex, a fan of the programme, had taken his own life a few weeks ago.

Speaking alongside co-host Dominic Byrne, Moyles explained: “We’re obviously really upset by this. We send all our love and condolences to [Alex’s] wife Rachel and to his family and friends. It’s a devastating, horrendous thing they must be going through.

Moyles then urged begged listeners who may be grappling with dark thoughts to speak out, either to someone they trust, or to a service that can offer mental health support.

“There are various people you can call and you can just talk. Support and help is available now, you don’t have to struggle with difficult feelings on your own. You’re also not on your own.

“There are sadly so many people, men and women, who feel like how you’re feeling right now. You are really, really not on your own even if you felt isolated from the whole world.”

As well as referencing the charity CALM (Campaign Against Living Miserably), which is aimed at young men, Moyles also highlighted that Samaritans are available all day for those who are struggling.

“We also get text messages from people saying they were at the worst point in their life, and [they] called the Samaritans, and [they’re] here today to tell the tale, and I’m glad [they] did,” he said. “They’re a complete stranger on the phone and they’re there to listen to you.

“I beg you, if you are feeling low, if you’re feeling like you cant go on, I beg you – if you’ve listened to me for years and I’ve ever made you smile or laugh, to just reach out.”

Several listeners took to Twitter to thank Moyles for his heartfelt message.

“Have gained a LOT of respect for Chris Moyles for stopping his show on Radio X to pay tribute to a listener that took his own life while also promoting the fantastic work The Samaritans do. The world needs more people with a platform using it to promote mental health,” wrote one listener.

Another added: “I’ve never had to pull over because of something on the radio before. That was powerful, emotional and very very important.”

“Chris Moyles making me cry this morning!” a third said. “Please if you need someone to talk to there’s people out there that can help.”

The Chris Moyles Show airs weekdays from 6.30am on Radio X.

If you are struggling with your mental health, you can contact the Campaign Against Living Miserably from 5pm to Midnight every day on 0800 585858, or the Samaritans any time on 116 123.

READ  McFly rerecord their classic hit All About You in support of the NHS
Share on FacebookShare on TwitterShare on PinterestShare on Reddit
newsgrooveJuly 1, 2020