The Reds fell to a fifth league defeat of the Championship season on Sunday, losing 2-1 at home to Cardiff having led at half-time 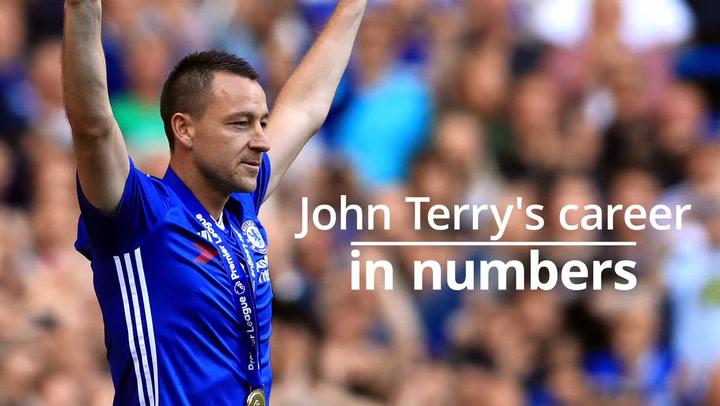 Nottingham Forest manager Chris Hughton says he is not thinking about his future, despite being under huge pressure following another defeat.

Forest remain rock-bottom of the Championship after losing 2-1 at home to Cardiff City earlier today.

They have just a solitary point from their opening six games and supporters’ patience is quickly running out.

Stretching back to last season, their winless run is now at 12 matches – with just two victories in their last 20 games in total.

Lewis Grabban fired Forest in front against Mick McCarthy’s men but Rubin Colwill climbed off the bench to score a brace and seal the points for the visitors.

Newspaper reports have indicated former Chelsea and England defender John Terry is keen on the vacancy at the City Ground, should it arise.

Ex-Sheffield United boss Chris Wilder is another name is the reckoning.

For now, Hughton is still the man in the hotseat and insists he is solely concentrating on Wednesday’s home game with Middlesbrough rather than speculation.

“I understand it’s about getting results,” said the 62-year-old. “I have to believe I can do that [turn things around]. I have to.

Chris Hughton is without a win in 12 league games, stretching back to last season

“I have a group of players, I have a responsibility and we have to get results.

“I only think about the next game.

“It’s a hugely disappointing result. And one thing I can tell you is I’m as disappointed as anybody.

“This is the job I do. I’m only thinking about how we get a result on Wednesday night, because this club deserves it. The supporters deserve it.

Forest have another huge game on Wednesday, at home to Middlesbrough

“I’ve got a group of players here who desperately want to get a result as well, but we have to go out and prove it.”

Speaking to Sky Sports about his situation earlier this week, Terry said he is waiting to see what opportunities arise as he aims to land his maiden managerial role.

Were he to get the gig at Forest it would mark a return to the club where he had a brief loan spell back in 2000.

John Terry is looking to make the move into management

Terry said: “I’m always waiting, but the idea was to step away and spend the year with family and see what comes up.

“I’m sure jobs will come up and I’m there and waiting and doing what I need to do in the background.”