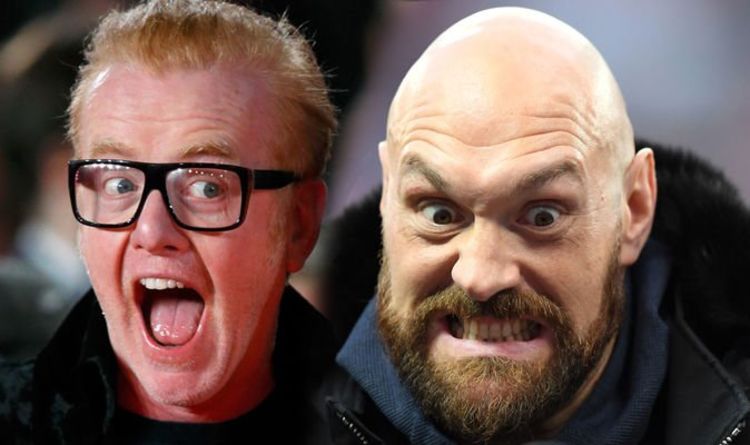 “Rob Brydon basically hosted the super group, he’s as good as anyone we have on singing, so Rob’s going to be guest vocalist, Tyson Fury will sing for us, Sheridan Smith is going to sing for us.”

Fans of Tyson know that he’s recently delved into the music industry after his battle with depression.

Following being named the undisputed heavyweight champion of the world against Ukrainian boxer, Wladimir Klitschko back in November 2015, Tyson found himself suffering with “Paradise Syndrome,” where he didn’t feel like he would achieve anything else in his life.

“That was my whole purpose in being a boxer and that had been achieved and I didn’t think there was anything more I would achieve,” he said, while featuring on Chris’ Virgin Radio show earlier this month.

READ  Christian Bale ‘pulls out of Golden Globes 2020 appearance after mystery illness’
Share on FacebookShare on TwitterShare on PinterestShare on Reddit
newsgrooveNovember 26, 2019