Chris Evans: 'It freaks them out' Virgin Radio host on awkward moment with fans 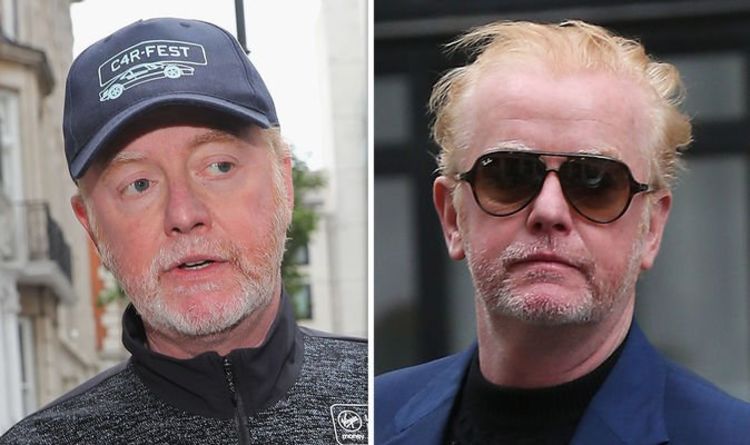 Chris explained to his listeners he “freaks out” his fans when he goes running. The 53-year-old said how he runs in the rain and embraces it. He said when people spot him doing this, he just laughs.

Speaking on his Virgin Radio Breakfast Show, Chris said: “The other thing is when you’re running you get used to running in the rain.

“Not necessarily deluges of rain, not biblical rain.

“But running in the rain can be fun because you can’t really get wet inside because we’re waterproof.

“If it’s raining quite seriously, verging on horizontal and I’m running in the rain people look at me.

“They’re in their cars or whatever and I just laugh.

“I laugh sort of manically and they don’t know to do. I do in on purpose.

“But it really freaks people out, I quite like it.”

It comes as Chris recently confessed his detailed beauty regime on air.

Listeners to the show heard Chris go into detail about the steps he takes to stop him losing his hair.

He said: “If you looked at photographs from a few years ago I hardly had any.

“I’ve not got much more now but I’ve got more than I would have.”

Chris outlined how he went to see a specialist to for his treatments.

He also told listeners how he was very open about his visits.

Chris stated: “I know a guy. I go to him and make no secret of the fact.

“I go to him to get a pipette of solution for my hair so that I don’t go bald.”