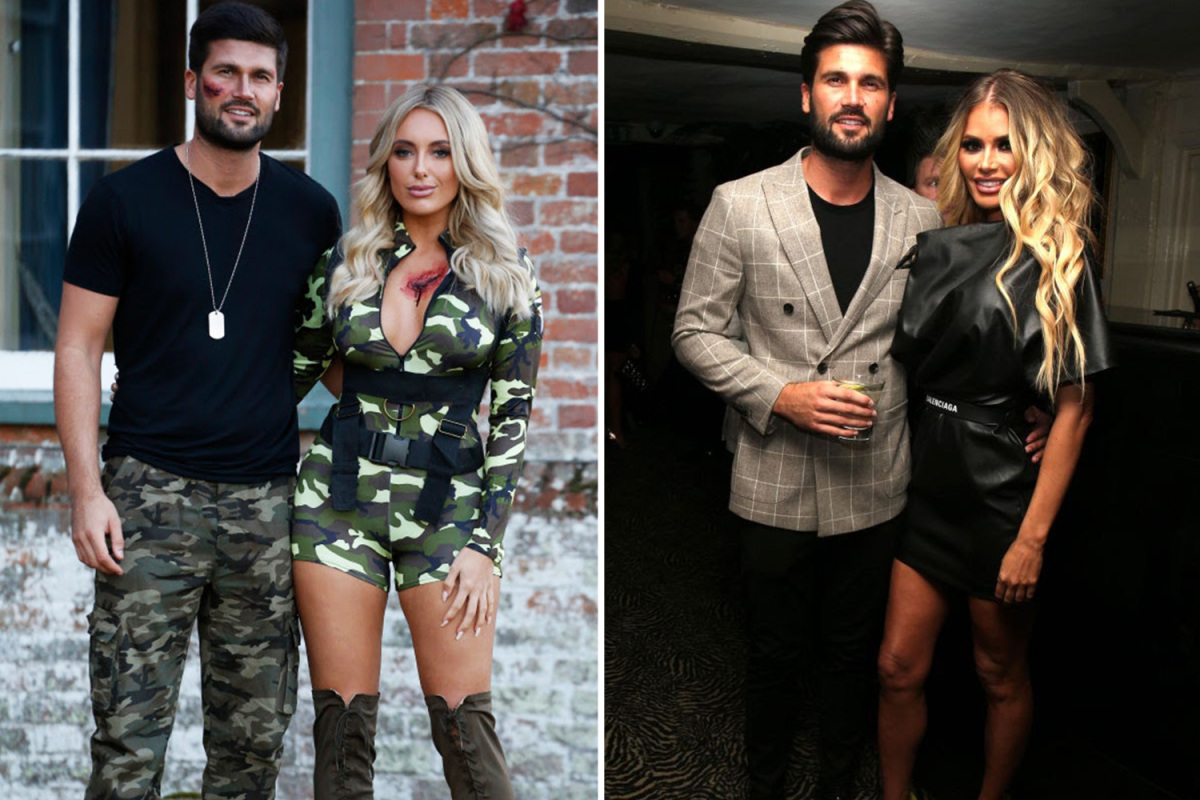 CHLOE Sims has unfollowed her love rival Amber Turner on Instagram ahead of her dramatic return to Towie to fight for Dan Edgar.

The mum-of-one went against the wishes of friends and family to date her long-term pal Dan soon after his break up with Amber.

But she’s been left brokenhearted since he decided not to continue their romance because he wants to be single.

Now there’s expected to be fireworks on Sunday night’s show when Dan’s ex Amber returns to reveal some home truths.

But it appears that the confrontation didn’t go down well with Towie veteran Chloe who has unfollowed Amber.

Despite this, Amber still follows Chloe on the social media site – but not her ex.

The awkward situation is sure to make for interesting viewing when the scenes air in the coming weeks.

Amber had been axed from the ITVBe show earlier this year after refusing to film scenes with Dan.

She is said to have struggled with having her personal life play out on-screen.

Amber joined the show in January 2017 alongside boyfriend Jamie Reed – but it wasn’t long before the pair went their separate ways after she developed feelings for Dan.

She will return on Sunday to talk about her ex’s new romance.

END OF THE ROAD

FOR MY NEXT HARD TRICK

Talking about her romance with Dan before he dumped her, Chloe gushed: “He is like a walking God isn’t he.

“He has got a bad reputation, but he’s been in relationships before.

“I have known him to be really loyal in relationships.

“Obviously he gets loads of girls when he is single and that’s fine.

“Who wouldn’t fall in love with Dan Edgar?”