Chloe Ferry has shared messages thought to be between Sam Gowland and Amber Davies, amid claims they slept together.

But, having none of it, the Geordie Shore favourite, 23, hit back on her Instagram story, asking why she had been blocked from Twitter if it wasn’t true.

She then shared a photo of a laptop screen with her 3.3million followers, logged into a desktop version of WhatsApp, showing messages allegedly between Sam and Amber.

‘U gunna stop ignoring us on insta,’ a person thought to be Chloe’s ex said.

‘Don’t want what happened before to change out daft arse! I’m good mates with ya (sic).’

To which ‘Amber’: ‘Course we are still mates!’

‘Good! Just don’t want it been weird or different or out Amba there’s no need for it to,’ ‘Sam’ responded.

‘If I see “seen” one more time on ya Insta story after I messaged ya am gunna kill ya (sic).’

Chloe then fumed: ‘The only reason she is crying is because everyone knows what she is now.

‘If she wasn’t guilty why hasn’t she messages us? Why has she blocked us?’

Amber later hit back at her ‘ridiculous’ claims, vowing there was an innocent explanation behind the messages.

‘This is the story. A couple of months ago the papers contacted Sam and I’s management saying they were running a story that we had slept together. We hadn’t,’ the 22-year-old shared on Instagram.

‘And both parties denied the allegations. A couple of weeks ago Sam replied to one of my Instagram stories and I ignored him after the whole drama.

‘He then went on to message me saying he hoped the whole situation hadn’t ruined out friendship because it was quite frankly RIDICULOUS.

‘It was several months ago when the papers contacted us,’ she continued.

‘The last story of mine is FACTS. For Chloe to take to her 3m+ followers… assume, manipulate and take something out of context, EVEN AFTER her and I exchange messages and me reassuring her that NOTHING HAD HAPPENED, is shocking.’

The drama began when Amber posted a photo of herself on Twitter, joking: ‘Looking at my boyfriend who doesn’t know he’s my boyfriend yet x’.

Chloe quoted her tweet, adding the caption: ‘Aye after you s****ed mine!!’

Although the pair split in May, Charlotte Crosby’s pal claimed that Sam slept with his Love Island co-star the day after they broke off their romance.

READ  Hailey Bieber is a winter angel as she steps out for Paris Fashion Week
Share on FacebookShare on TwitterShare on PinterestShare on Reddit
newsgrooveAugust 17, 2019 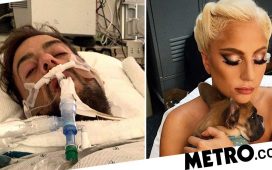 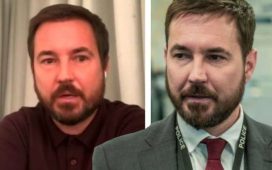 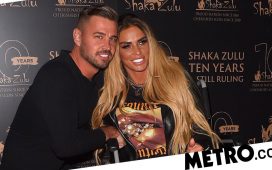 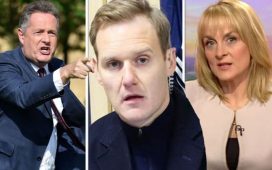 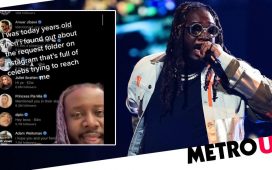 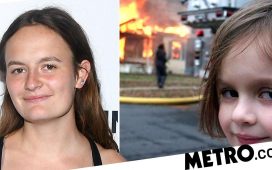 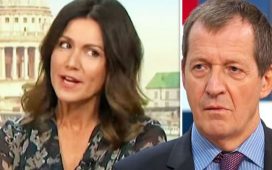 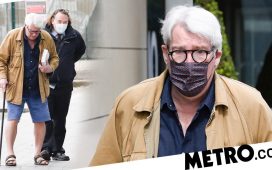 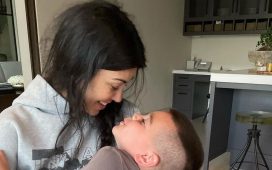 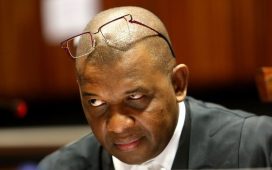