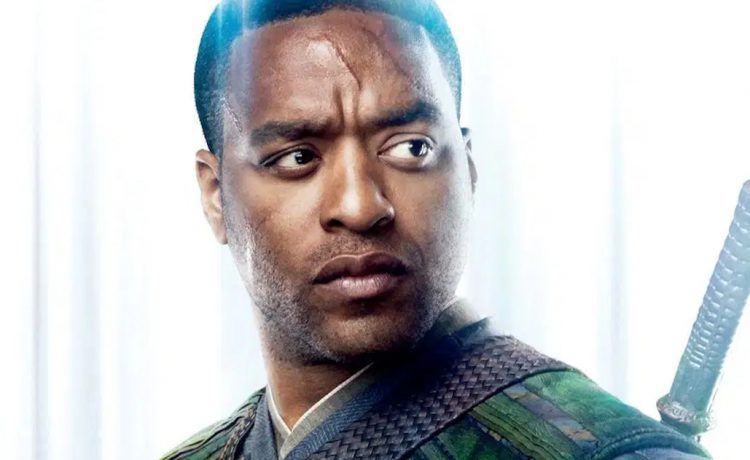 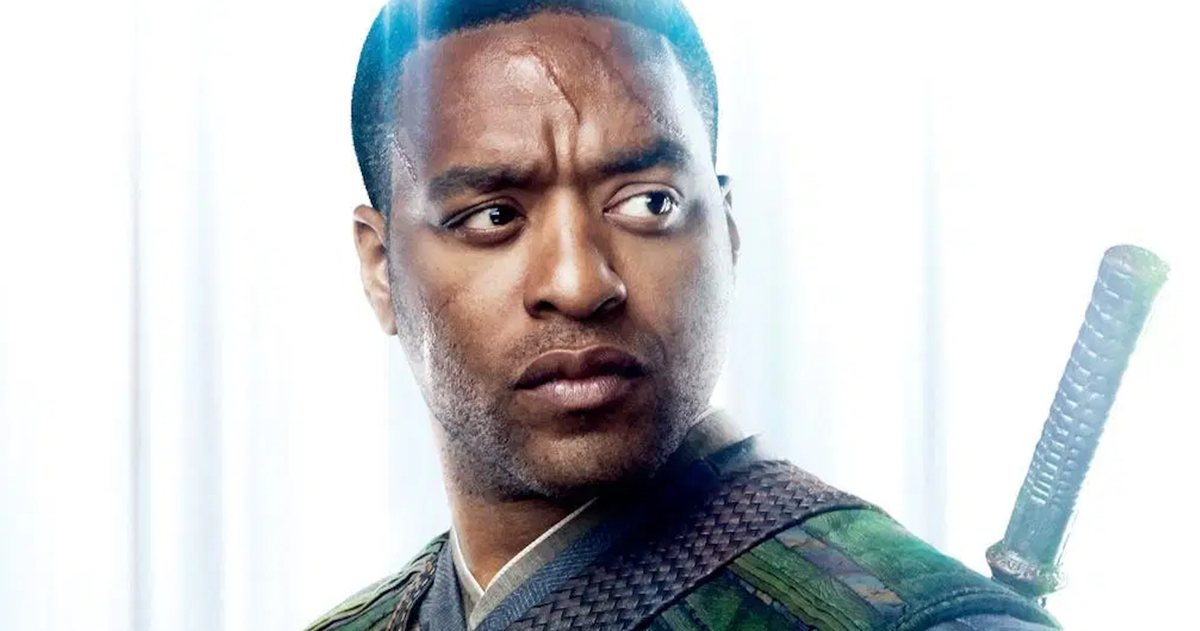 Ever since WandaVision ended on the note that Wanda can still turn into the villain she was expected to become as she tears apart the multiverse, MCU fans have been itching to know what she will do next. As the Disney+ series has been majorly made up of red herrings when it came to the multiverse, all hopes rest on Doctor Strange in the Multiverse of Madness to properly establish the same in MCU Phase IV. Shooting for the film is currently underway and recently, one of the film’s antagonists, i.e., Chiwetel Ejiofor shared that he has begun filming for his scenes in the sequel.

Last year in June, Chiwetel Ejiofor had confirmed that rumours of the return of his character, Karl Mordo, in Multiverse of Madness are indeed true and assured that production will soon begin.

“We’re hoping to start pretty soon is what I can tell you. So, you know, as soon as possible. We’re all really excited to get going and to get cracking with it. I can’t wait,” he had said.

Filming of Doctor Strange 2 started in November 2020 and appears to be going forward in full steam as Ejiofor has recently shared on BBC’s The One Show that he is shooting for the film in London.

“I’m shooting Doctor Strange. It’s very exciting and I’m looking forward to that. I’m in an undisclosed location at the moment.”

Last we saw Mordo, he had left the Masters of the Mystic Arts after he came to know that the Ancient One had been drawing her powers from the Dark Dimension. He had sworn to restore balance by hunting down everyone every sorcerer and strip them of their powers. By the end of Doctor Strange, he had successfully cornered Jonathan Pangborn and stole all his powers, thus returning him to his previous state of being unable to walk.

While the Doctor Strange post-credit scene had confirmed his return in the sequel, a lot has changed since Doctor Strange 2 was announced in 2019 and teased as the MCU’s first horror movie. The film was initially supposed to be helmed by director Scott Derrickson and had a summer 2021 release date. Then the pandemic struck and not only was the release date of the film pushed back multiple time but also Derrickson left the project. He was then replaced by Sam Raimi and the film is now scheduled to release in 2022.

Ejiofor had earlier shared with ComicBook.com that he is excited to work with Sam Raimi and looking forward to it.

“He’s coming on,” Ejiofor said. “I’m very, very excited about that. Obviously, we’ve been sort of interrupted as the whole world has been in the pandemic but hopefully we are back on track with that and continuing quite soon, so I’m very excited about it.”

While the story of Doctor Strange 2 is still under tight wraps, given the cliffhanger WandaVision ended on, it is expected that the Sorceror Supreme is going to be busy dealing with the chaos Wanda will unleash as she tears through multiple universes in search of her sons. The news comes to us via BBC The One Show.