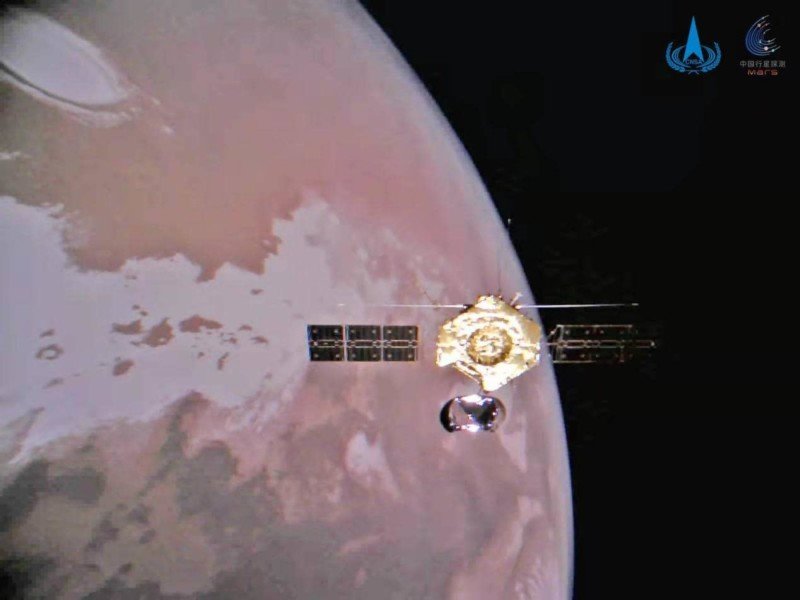 China’s National Space Administration published four photos taken by its Tianwen-1 Mars mission, including the first full photo of the orbiting probe over the Red Planet.

The full-color photos show the Tianwen-1 orbiter above Mars as well as the ice cover on the planet’s north pole. According to the China National Space Administration (CNSA), the photos were taken by a camera that was released by the orbiter so that it could get a full view of the probe. The Tianwen-1 spacecraft is now about 350 million kilometers (about 217 million miles) from Earth. 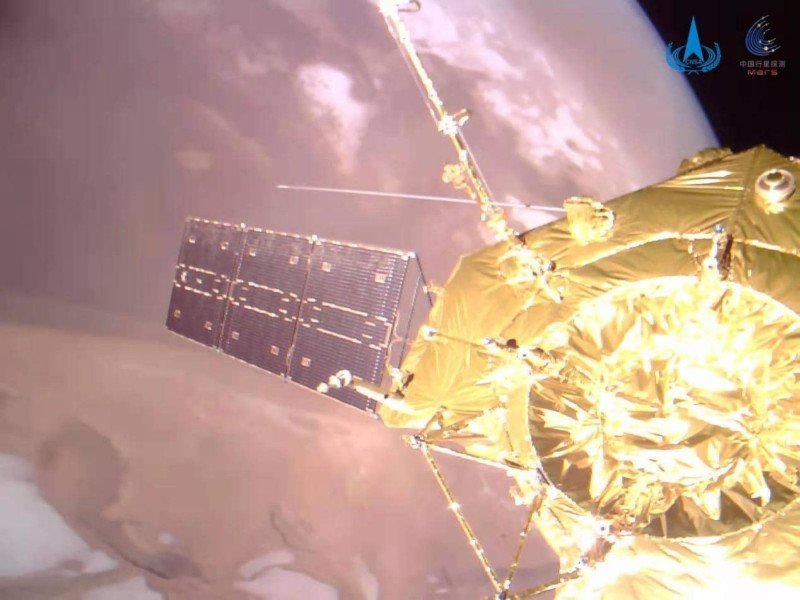 The photo below is a direct shot of the Red Planet’s polar cap: 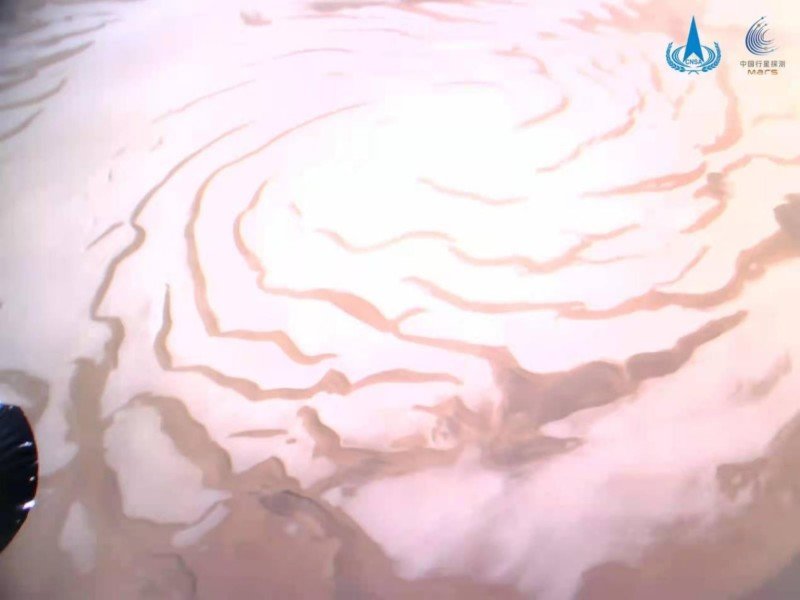 The Journey of the Tianwen-1

The Tianwen-1 was launched in July of 2020 and traveled a total of 475 million kilometers and carried out several trajectory maneuvers before entering Martian orbit on February 10 of last year. The orbiter sent its first photos of Mars in March of 2021.

Over the course of three months, the Tianwen-1 would conduct a series of tests before launching a landing capsule containing the Zhurong Rover that descended through the Martian atmosphere in what the CNSA describes as an “extremely challenging landing process” and touched down on the surface on May 15. With its landing, China became the second country after the United States to successfully conduct a landing on Mars. On May 22, the Chinese rover Zhurong traveled onto the Martian soil, becoming the sixth rover on Mars, following five predecessors from the U.S.

On June 14, the Zhurong Rover sent a selfie back to Earth that it took using its detachable camera. On June 28, the rover sent more photos, video, and audio from the surface. As of this past weekend, the CNSA reports that its 1.85-meter-tall, 240-kilogram Zhurong rover had worked on Martian land for 224 days and had traveled more than 1,400 meters, which it says far outlives its three-month life expectancy.

The CNSA says that the Tianwen-1 mission has resulted in the collection and transmission of nearly 540 gigabytes of data, and the probe is apparently in good condition and has plenty of energy left to continue its efforts.

In addition to the photos taken of the Tianwen-1 probe, the CNSA also published a photo taken on the surface of the planet that was captured by the Zhurong rover. Just as is the case with the Tianwen-1, the CNSA also reports that the rover is in good condition.

The Future of the Chinese Mars Program

According to the South China Morning Post, China is currently working on another mission, likely to be named Tianwen-2, that will aim to collect rock samples from Mars and return them to earth in 2030. 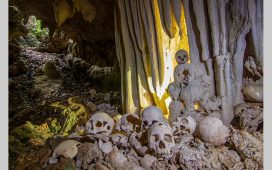 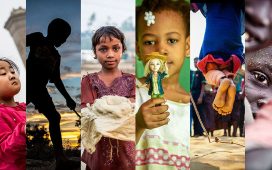 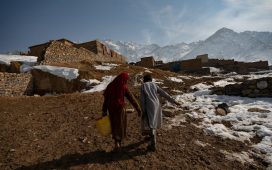 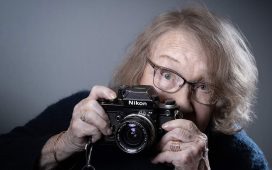 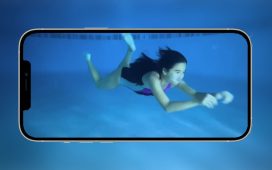 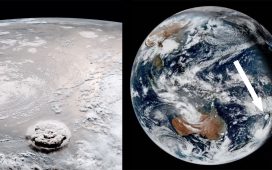 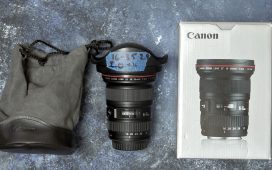