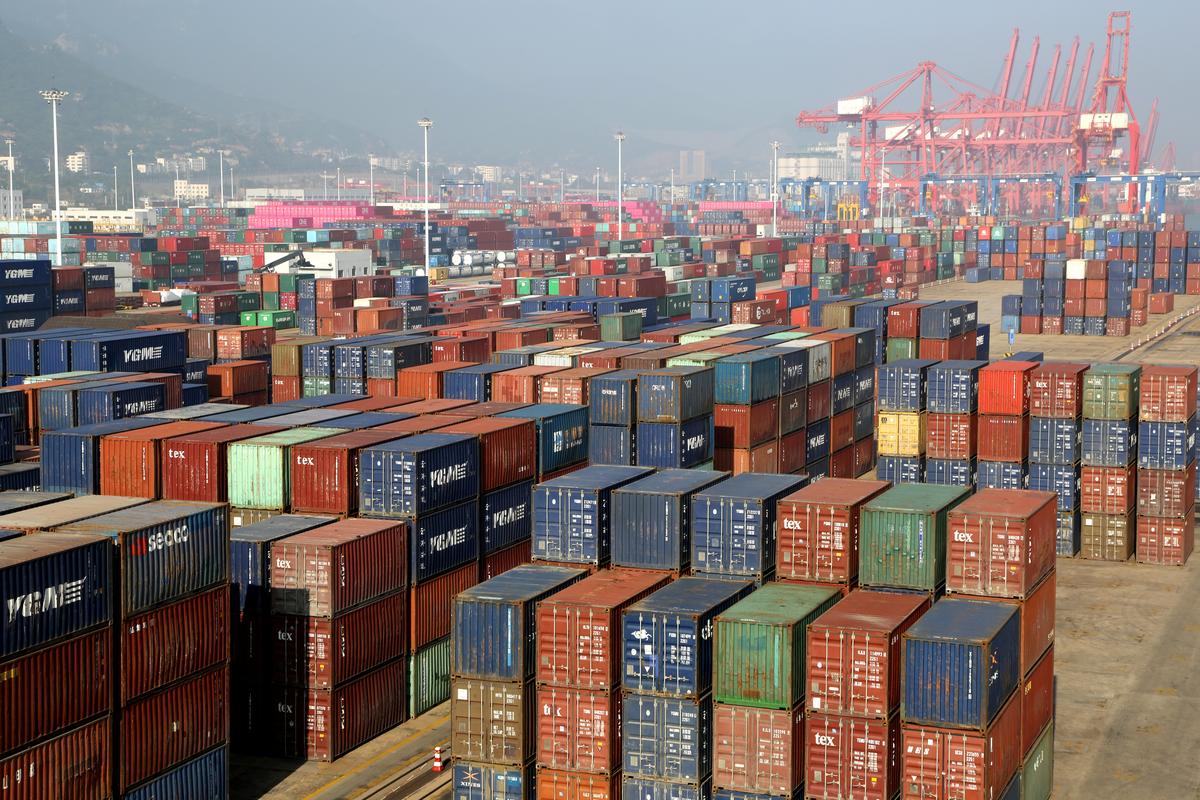 BEIJING (Reuters) – China on Thursday reiterated its pledge to further widen market access for foreign capital and lower non-tariff trade barriers, as it aims to boost flagging trade amid a slowing economy and a trade war with the United States.

In a lengthy document that laid out areas for improvement, the State Council, the country’s cabinet, said trade with neighboring countries would increase, cooperation with countries signed up to its Belt and Road infrastructure initiative would deepen and Chinese firms would further expand into markets in Asia, Africa and Latin America, according to the official Xinhua News Agency.

China is locked in a 16-month long trade war with the United States that has disrupted global supply chains and rattled financial markets. Despite recent signs of progress in trade negotiations, there is growing uncertainty about whether Beijing and Washington can reach a phase one agreement that would put off another round of U.S. tariff hike.

The role of foreign capital as a driver for the country’s industrial upgrade and high quality development of trade will be maximized, said the State Council, adding that Beijing would increase policy support to boost trade.

Beijing will also further lower import tariffs and boost imports of agricultural goods and services, while pledging to step up the protection of intellectual property rights by increasing punishment for infringements.

China’s exports contracted for a third straight month in October, while imports shrank for the sixth consecutive month, as U.S. tariffs took a toll.

Beijing will accelerate efforts to build an export control system to manage trade risks, the government said without elaborating, adding it would continue to call for relevant countries to relax export controls on China.