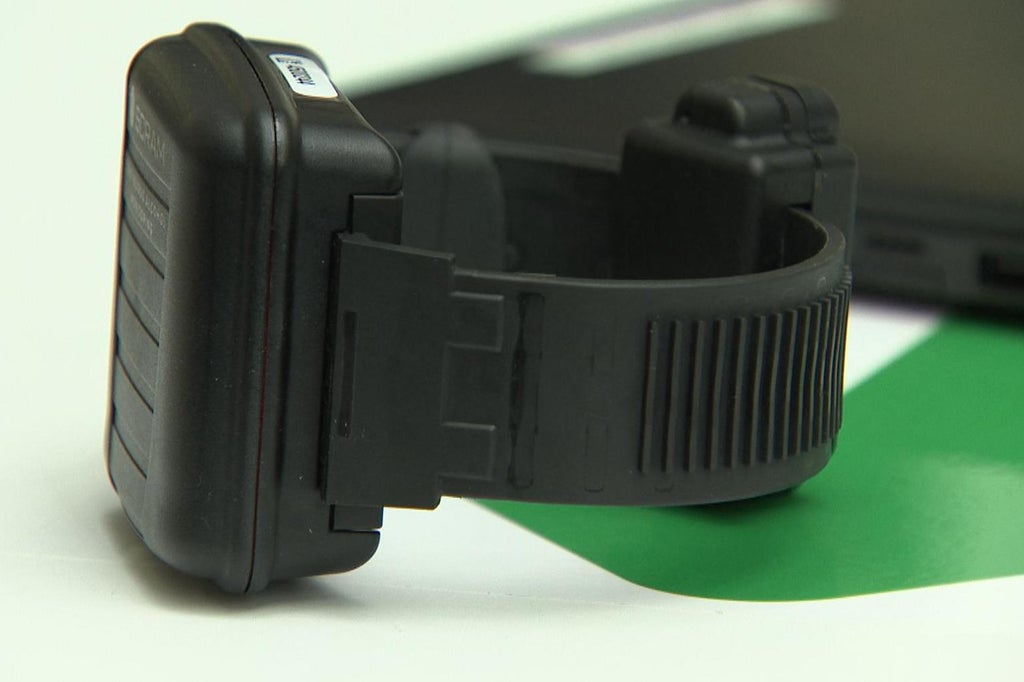 hildren could have to wear ankle tags which monitor their movements 24 hours a day in a bid to disrupt country lines drug gangs, a Home Office minister said on Monday.

Crime and policing minister Kit Malthouse said there was a “lot more” the Government can do to “innovate with tagging”.

During a panel discussion at the Conservative Party conference, Mr Bailey said he was pressing the Home Office to implement the policy because it would “disrupt the privacy” of criminals and their illegal activity.

Mr Malthouse added that the 24 hour monitoring would be a step towards protecting children at risk of becoming involved in county lines drug gangs.

“We’re rolling out GPS tagging for burglars, robbers and others who do inquisitive crime at the moment,” he said.

“That’s been done in six forces and done remarkably well. We’re expanding it shortly to another 13 forces and then hopefully to the rest of the country.

“I think [Mr Bailey] is absolutely right, there’s a lot more we can do to innovate with tagging for exactly that reason, because those either who need our protection or those who are going to promote crime need to know that we’re on their ankle 24 hours a day, that we know where they are.”

London has become a base for county lines gangs, who transport illegal drugs from one area of the country to another across police force and local authority boundaries.

Criminals in the capital have been targeting children’s homes and schools for excluded pupils to recruit vulnerable youngsters into the gangs, the Metropolitan Police has found.

Mr Malthouse said ankle monitors are already being used on people who commit alcohol-related crimes and the government wants to expand the programme to drug gangs.

Criminals in England who commit alcohol-fuelled offences can be required to wear the tags that monitor their sweat every 30 minutes.

The “sobriety tags” alert the probation service if alcohol is detected in their sweat sample.

“In particular the technology allows us to do things like detect if they’ve been drinking,” Mr Malthouse said.

“For alcohol-related crime we can deal with a lot of that with new sobriety tags…available across England and Wales in all good courtrooms, ready for use. We’ve got a few hundred out now already deterring people from drinking.

“We’ll have to look at whether there’s technology that can do the same for drugs in the future. There’s loads of other work we can do in this area.”

Mr Bailey, who stood against Sadiq Khan as the Conservative candidate for London mayor, outlined what he believes needs to be done to help protect children from gangs.

He said: “Firstly, I’d do much, much more about family therapy.

“Secondly, I’m pursuing the policing minister and the Home Office about this: we need to tag more of our children.

“About 10 years ago, when I was in Number 10, I wore a smart tag and I went to meet a group of boys that we were working with and two of them were on tag, and they immediately left when they realised I was on a smart tag.”

Mr Bailey said he later asked them why they left and one replied “crime needs privacy”.

He added: “Any time you can disrupt the privacy of a criminal activity, you’re moving in the right direction.

“So many of our young children are being exploited. They are no good to a gang if we know where they are.

“That might mean some changes in the law. I guarantee it will be worth doing because being a child in Britain is becoming increasingly difficult, and if the Conservative Party does one thing we’ve got to make childhood safe, fun and educational.” 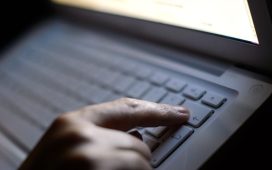