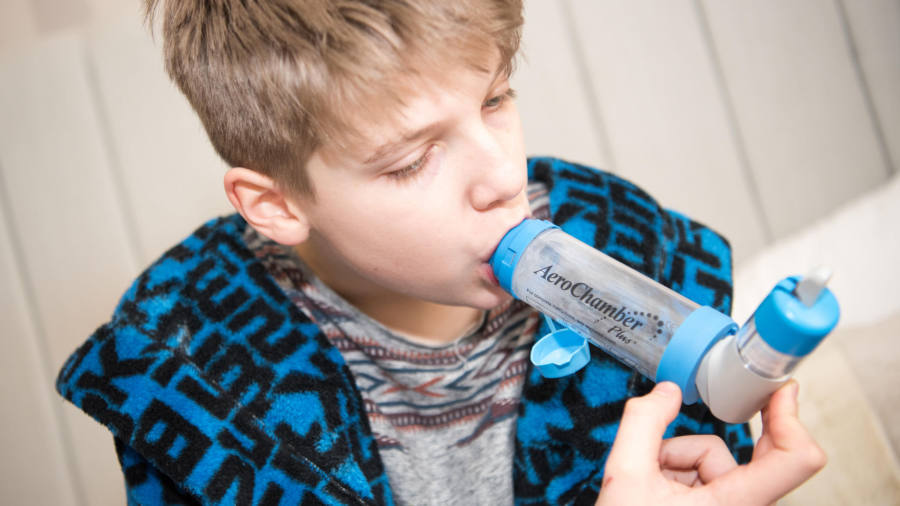 Children around the UK are at risk from potentially deadly air pollution in schools and homes because of a crucial gap in regulation, some of the country’s top doctors warned on Tuesday.

Outdoor air pollution has been linked to a host of respiratory and cardiovascular diseases, but evidence is emerging that poor air quality in homes, schools and nurseries is also damaging children’s health, according to a joint report by the Royal College of Paediatrics and Child Health and the Royal College of Physicians.

National and EU-wide rules set minimum standards for outdoor air, but there is no comparative legislation specific to indoor air. Current indoor rules are a mixture of often conflicting building, workplace and product regulations.

“Urgent action is needed to address the problems of poor indoor air quality. Children are potentially being exposed to harmful levels of pollutants throughout their daily lives in the buildings where they live, play and learn,” said the report, which analysed 221 academic studies on indoor air pollution.

Stephen Holgate, professor of immunopharmacology at Southampton university and the report’s lead author, said most people had not made the link between indoor pollution and poor health. “It’s a scandal that this has been allowed to go unregulated,” he said.

Air pollution has been linked to diseases such as lung cancer and strokes, as well as impaired organ development and infant mortality. Dirty air contributes to 36,000 premature deaths in the UK each year, according to Public Health England, a government body.

Many of the most damaging pollutants, such as particulate matter, are found indoors as well as outside. Sources of indoor air pollution include damp, chemicals from building materials and furnishings, aerosol sprays, and cleaning products. Household dust has been found to contain flame retardants, pesticides and particles from plastics and paints.

READ  Can I pay a cheque in online during coronavirus lockdown?

Once mixed together inside buildings, little is known about how different pollutants react with one another and with the human body. However, Tuesday’s report warned there was “emerging evidence” that indoor particulate matter could be “more harmful than equivalent levels outdoors”.

Although lawmakers have started taking outdoor air pollution seriously, the risks associated with dirty indoor air have been “overlooked,” the report said. The average British person spends fewer than two hours a day outdoors, but government-ordered national and local plans for improving air quality “do not need to include indoor air”. This must change, it said.

The researchers advised the government to draw up a national strategy for improving indoor air quality, which they said should include new legally binding standards. To ensure compliance, the air in buildings, including schools and council housing, should be monitored.

Local authorities and housing providers should offer indoor air quality testing for residents of their accommodation and establish a process for people to report problems, and the government should establish a fund to help low-income households improve their homes’ air quality, the report said. Councils should also be given additional powers to require improvements if pollution levels in schools and houses fail to meet certain standards.

Building regulations should be updated to include new legally binding performance standards for indoor air quality that include ventilation rates and maximum concentration levels for specific pollutants, the report said. Air quality tests should be done before a building is signed off, it added.

The researchers also highlighted the need for more data and research about indoor air pollution, and called for the creation of a cross-government committee to co-ordinate how to tackle the problem.

READ  Brexit: Will the flower industry wilt or bloom?

Edinburgh hailed as a global innovation hub in new report