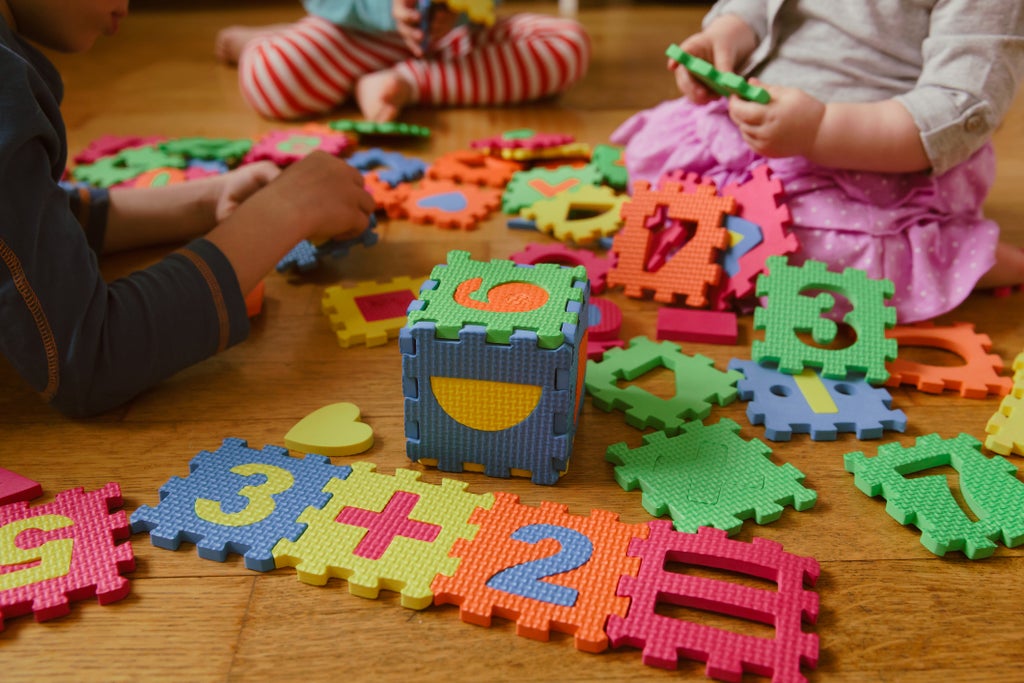 Tens of thousands of UK parents have said that inadequate childcare policies in the UK are leaving them financially devastated, impacting their careers and having a “significant” impact on their standard of living.

A major new survey of more than 20,000 working parents, involving more than a dozen organisations, such as The Fawcett Society, Maternity Action, The Women’s Budget Group and Mumsnet, reveals that 97 per cent of those polled said that childcare in the UK is too expensive, with 96 per cent of respondents stating that ministers do not do enough to support parents.

One third of parents said that they spend more on childcare than rent or a mortgage, rising to 38 per cent for those in full-time work and single parents, 40 per cent of under-30s and 47 per cent of those from a black ethnic background.

Ninety-two per cent of parents said that childcare costs had affected their standard of living, with 50 per cent describing them as “completely unaffordable” or having resulted in a substantial impact to their lives.

Parents on the lowest incomes have been most impacted by childcare costs, with one in three parents with a household income of less than £20,000 saying they have had to cut back on essential food or housing as a direct result of childcare bills, while four in 10 single parents have used credit cards to pay for essential items.

And of parents who have changed their working patterns after having children, 94 per cent said that childcare costs were a factor in this decision, with 82 per cent of mothers stating that they would have attained “more seniority” in their work or earned more had they not had childcare considerations.

The survey comes ahead of a debate on childcare in Parliament on Monday after more than 100,00 parents signed a petition calling for an independent review of childcare affordability and funding.

According to Pregnant Then Screwed, the UK has the second most expensive childcare system in the world, with a full-time place costing, on average, £14,000 per year.

And in 2017, research by the Trades Union Congress (TUC) found that nursery costs for a one-year-old child grew four times faster than wages in England between 2008 and 2016. In London, it was more than seven times faster.

Mumsnet Founder Justine Roberts said: “At Mumsnet we’ve known for a long time that UK childcare is causing huge problems for families and mothers, but even so we were surprised by how stark these results are.

“The burden of childcare costs falls heavily on the shoulders of those who can least afford it, and it’s shameful to see that families are going without essential food or falling into debt to meet nursery bills.

“Parents have shown that they are ready for a radical shake-up. Now it’s time for the government to listen and to invest in childcare as the essential infrastructure that it is.”

The great sperm heist: ‘They were playing with people’s lives’ 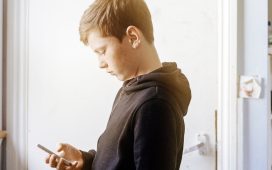 Birthrates are falling, but there’s no need to panic | Letters 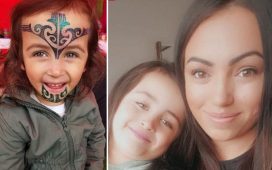 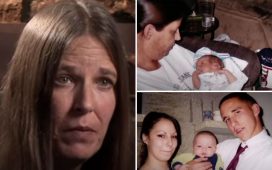 The economy has shafted millennials: now it wants their offspring too | Joel Golby 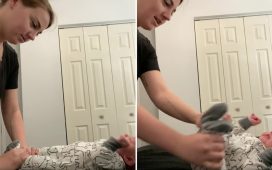 From the archive: The diabolical genius of the baby advice industry – podcast