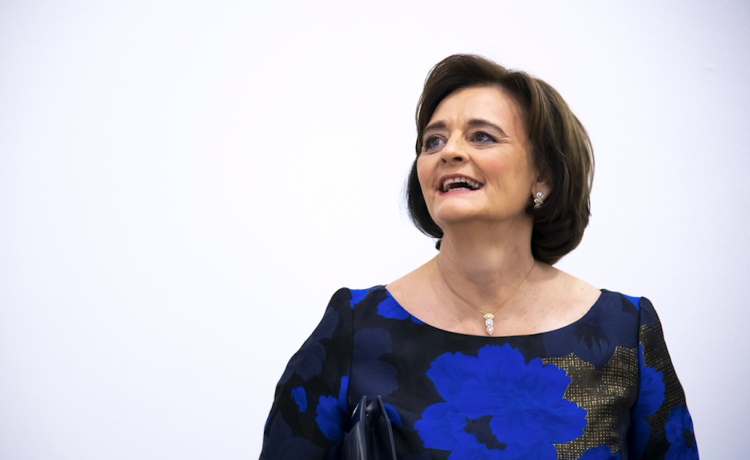 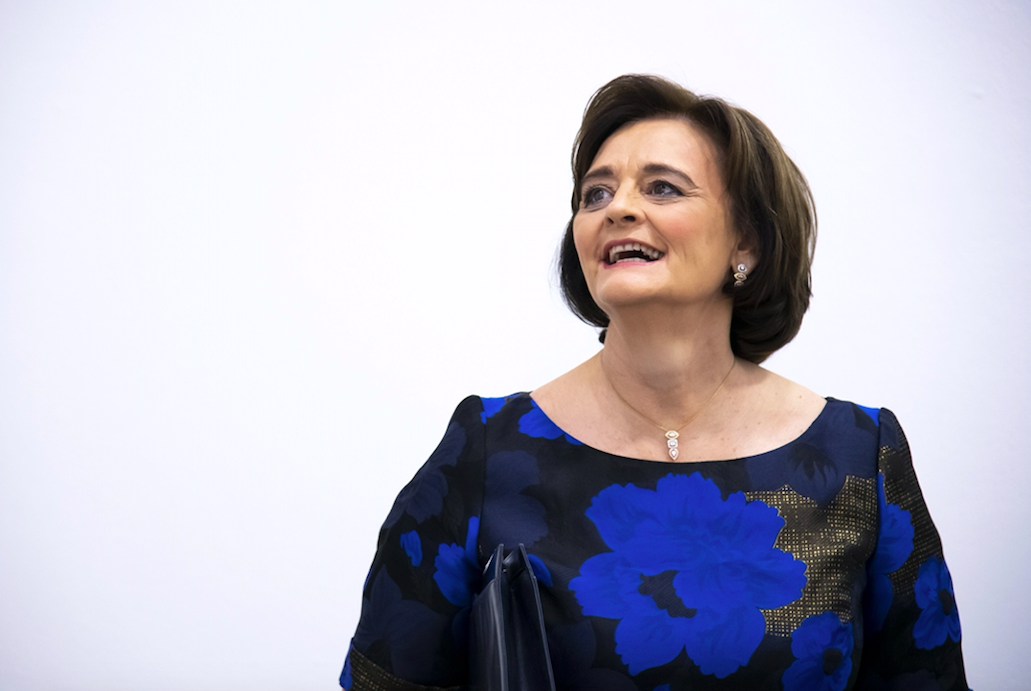 There is a “real danger” many women may not return to the workforce following the pandemic, Cherie Blair warned today.

Mrs Blair said businesses had to make sure “the new normal” does not become women staying at home after lockdown restrictions are further eased and workers start returning to their jobs.

The prominent QC and wife of former Prime Minister Tony Blair was speaking ahead of her slot at London Tech Week, where she hosted an online conversation with former US senator and presidential candidate Hillary Clinton.

“Working from home has been more of an issue for women,” she said. “We’ve seen the burden of homeschooling falling mostly on women.

“It tends to be the mother in the household that picks up the slack. There is a real danger some women might not return to the workforce when this is over.

“There is already a shortage of women in sectors, such as tech and STEM jobs. We can’t let the new normal become ‘you stay at home dear’.”

In a survey last month poverty charity Turn2us found women’s incomes are expected to fall by an average of £309, or 26 percent, compared to an 18 percent drop of £247 for men during the pandemic and its aftermath.

Mrs Blair runs the Cherie Blair Foundation for Women, which has supported over 160,000 businesswomen across more than 100 countries since 2008.

A new phase, announced in January, hopes to reach 100,000 more in just three years through training apps and mentoring schemes.

The foundation, with help from Cambridge Wireless, Synergy Solutions and King’s College London, has built a programme of support for women business owners in low to middle income countries focused on helping them combat the effects of Covid-19 and preparing them for an economic downturn.

Mrs Blair added: “Now more than ever these women entrepreneurs need support during this uncertain period. Covid-19 has accelerated our use of technology at home and at work and that will continue even after we get back to some sort of normality.”

Mrs Clinton said: “I’ve said for a long time, and believe more fiercely than ever today, that advancing the rights, opportunities, and full participation of women and girls is the great unfinished business of the 21st century.

“Some days, it seems it is even more unfinished than we thought.

“No single country in the world has achieved gender equality. That translates to billions of women and girls prevented from enjoying equal economic opportunities or fulfilling their potential. Not only that, it translates to families, communities, and entire countries being held back.”

READ  Brexit shambles has thrown UK politics into ‘MELTDOWN’ - MPs ‘failing to serve the people'
Share on FacebookShare on TwitterShare on PinterestShare on Reddit
newsgrooveJune 12, 2020