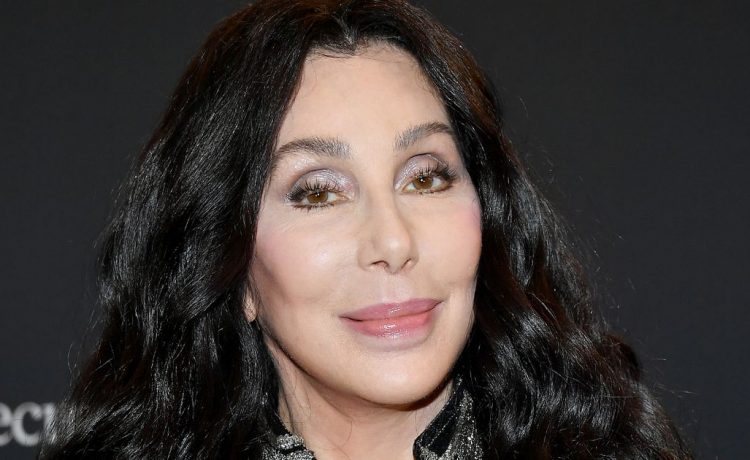 Cher has taken to Twitter to apologise for causing offence with a tweet regarding the death of George Floyd.

The veteran singer, 74, had previously said that she “maybe … could’ve helped” George Floyd if she had been at the scene when he died after police officer Derek Chauvin knelt on his neck in Minneapolis.

The tweet, which was quickly removed, was reported to say in part: “I Kept Thinking …..Maybe If I’d Been There,…I Could’ve Helped.”

However, at the weekend she tweeted again to tell her fans that a friend had made her realise that you can “hurt” people by “not knowing everything that’s ‘NOT appropriate’ to say”.

She continued: “I know Ppl Apologize When They’re In a Jam, BUT TO GOD, IM TRULY SORRY If I Upset AnyOne In Blk Community.”

She had earlier wrote about how she thought some people wouldn’t “believe an entertainer could have honest emotions” about someone suffering before saying she “can and will help”.

Her original tweet led to people accusing the pop star of having a “white saviour complex” and possibly behaving in a self-serving way that won’t help to tackle systemic issues like racism.

Several of the Believe singer’s fans tried to make her see why she had caused offence.

One Twitter user messaged the star saying: “We as white women just need to be careful that we don’t make ourselves the star of the story. I’m sure you didn’t intend that, but it can come across that way.”

READ  Jenelle Evans Made Up Story About David Eason Shooting Her Dog For Publicity, Police Say

Another replied to the singer-turned-actress: “Cher, I love u, but it wasn’t just some people who didn’t understand.

“It was thousands of people who saw something wrong with what you said.

“No one is arguing the intention wasn’t good, but maybe you should try to see why it was problematic? Eve if your [heart] was in the right place.”

Cher’s apology seems to have had the desired effect as her fans swarmed to social media to accept her words.

The jury heard testimony on Monday from the doctor who pronounced Mr Floyd dead and the city’s police chief who said Chauvin broke department rules and its ethics code.

Chauvin was seen pressing his knee into the neck of a handcuffed Floyd, 46, for about nine minutes on May 25, 2020, in an act that ignited global protests against police brutality.