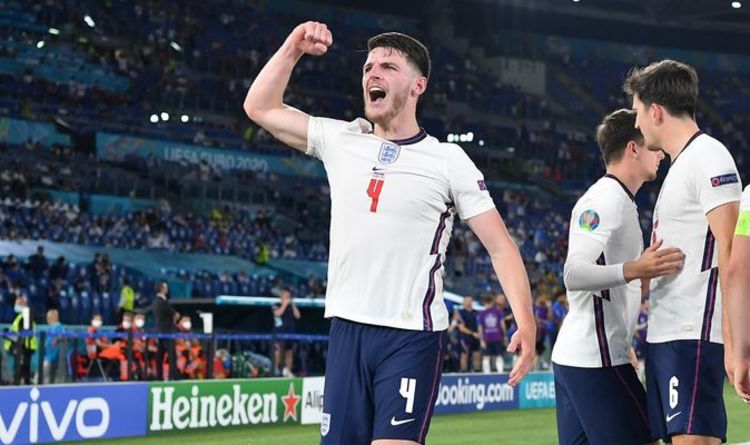 If Chelsea meet the Hammers’ valuation, they will likely avoid the risk of losing the 22-year-old for free and let him leave this summer.

West Ham are reportedly looking for a deal worth around £100million for this season’s captain, though, which could hinder Tuchel’s plans.

Judging by Romano’s latest update, Chelsea have alternatives in mind if Rice is deemed unattainable in the coming months.

It seems like a striker is the club’s main focus for now, which is probably music to West Ham fans’ ears.