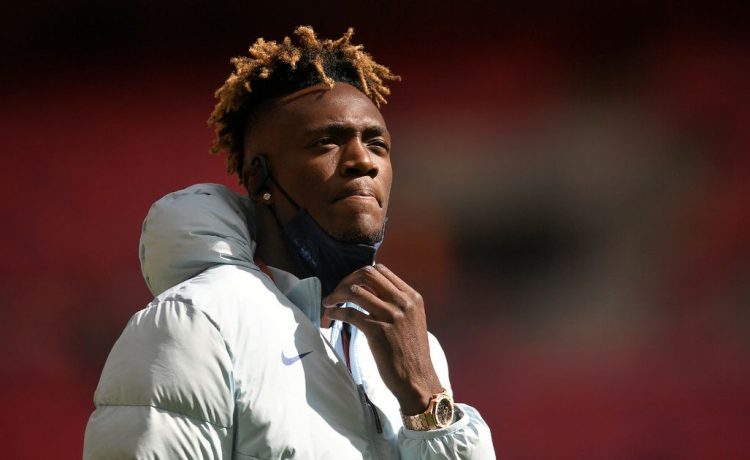 Chelsea are set for a summer of change with Thomas Tuchel looking to shape his squad.

The German arrived midseason and took on a team that had been lavishly assembled by Frank Lampard with over £200m spent last summer.

But the Blues look set to spend once more with several players poised to depart.

One of those is Tammy Abraham, who has been unable to establish himself following Tuchel’s arrival.

The lack of a prolific striker has been a problem for Chelsea with Olivier Giroud too set for pastures new.

Timo Werner has been the preferred options but he has continued to struggle and a new attacker may be on the shopping list.

Here are the latest transfer rumours coming out of west London.

West Ham and Chelsea are someway off agreeing a fee for Abraham ahead of a potential summer move.

According to the Daily Mail, the Hammers believe that a correct valuation of Abraham should be closer to £25m, with David Moyes ready to look at alternative targets should a move for the 23-year-old fail to materialise

The striker failed to make an impression under Thomas Tuchel and was regularly left out of matchday squads.

He looks set to explore his options this summer as he seeks regular minutes.

Former Blue Oscar is open to a Stamford Bridge return after claiming he would consider a move back “with all his heart”.

READ  Marco Silva: Everton manager charged by the FA after arguing with officials on the pitch

The 29-year-old left west London in 2017 for China and is still at the Shanghai-based outfit.

Nevertheless he has opened the door to a Premier League return.

He told Goal: “For sure, but first I have to think on returning to a top side in Europe. I think I will have some opportunities.

“I hope I can continue to play like I’m playing here, so I know I’ll have open doors for me as well.

“I have a good relationship with Chelsea, I have huge fondness for the club and its supporters. So, after my contract is over it’s one of the clubs that I will consider with all of my heart.”

Chelsea remain keen on Inter Milan’s Achraf Hakimi but he will not come cheap.

Sky Italia reports that the right-back is being tracked after a stellar year at the San Siro that saw him score seven goals and win the Serie A title.

Inter are in financial trouble and were forced to part company with Antonio Conte this week.

Despite that it would still take an offer of around €60m (£51.5m) to convince them to sell the defender.