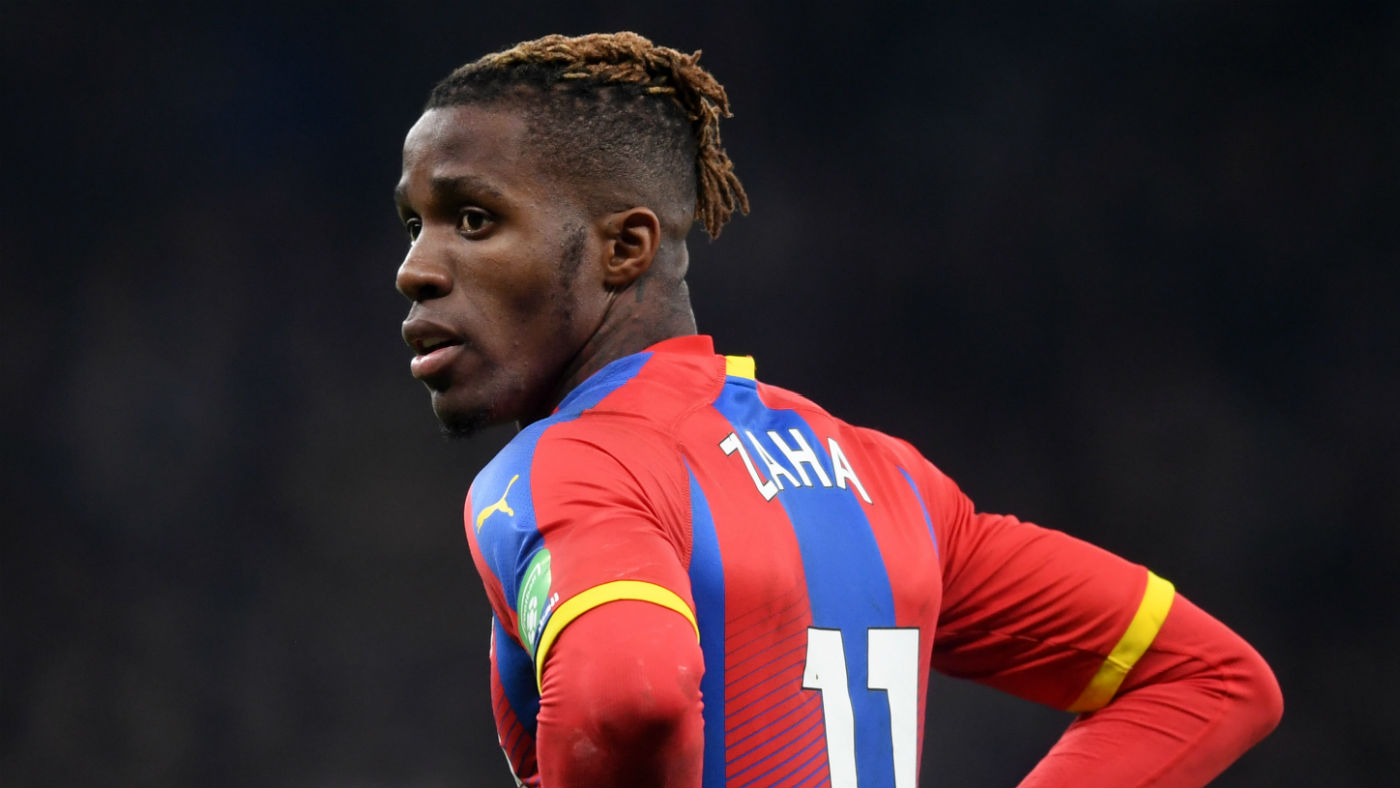 As things stand there will be no new faces at Stamford Bridge for a further 253 days. Chelsea were banned from buying players for two transfer windows earlier this year after impropriety in signing foreign under-18 players.

However, according to The Sun the Blues are “confident of being able to return to the transfer market with a vengeance in January”.

Chelsea have appealed Fifa’s transfer ban, which runs until the end of this season, and the Blues are bullish that the Court of Arbitration for Sport will “cut short the punishment”.

If that’s the case then new manager Frank Lampard will have a war chest of nearly £133m to spend on new players after the club posted a record profit under owner Roman Abramovich.

Zaha in the sights

The priority for Lampard, claims the Sun, is Crystal Palace forward Wilfried Zaha, seen by the gaffer as the perfect replacement for “ageing stars Pedro and Willian”.

Arsenal and Everton failed with summer bids for the Eagles ace but apparently Lamps believes he will have more luck, and he is “considering an £80m bid for the Ivory Coast international”.

The rumours in south London are that Zaha would love to make the move from Selhurst Park to the Bridge as he wouldn’t have to uproot his home life.

The 21-year-old playmaker is highly rated at Lyon, a club not averse to selling their young stars for a healthy profit.

Also on Lampard’s radar is Benfica defender Ruben Dias. However, Chelsea may miss out in January because the 22-year-old is also being tracked by Manchester City and Manchester United.

Ben Chilwell has been linked to Chelsea in the past and apparently Lampard has told his scouts to keep a close eye on the Leicester City left-back as this is a problem position for the Blues.

Finally, the Sun reckons that Lampard could offload Olivier Giroud and Michy Batshuayi in the near future and replace the duo with AC Milan’s Polish striker Krzysztof Piatek.

With Tammy Abraham looking like Chelsea’s frontman future, Lampard is after a reliable understudy for the long-term and the 24-year-old Piatek fits the bill far more than Giroud.

The Frenchman, 32, made it clear over the weekend that he’s not happy playing second fiddle to the 21-year-old Abraham.

The Daily Star reports that Abraham is one of three Chelsea stars who will soon receive lucrative new contract offers.

The paper says that Lampard is keen to secure the young striker’s loyalty along with right-back Reece James.

Emerson is another player who Lampard is keen to keep at the Bridge. The defender, who tweaked a hamstring playing for Italy at the weekend, has impressed his club manager this season and consequently Lampard is “looking to reward him with a new long-term deal”.

That is also because of recent rumours suggesting that Juventus are circling Emerson with a view of luring him to Turin.