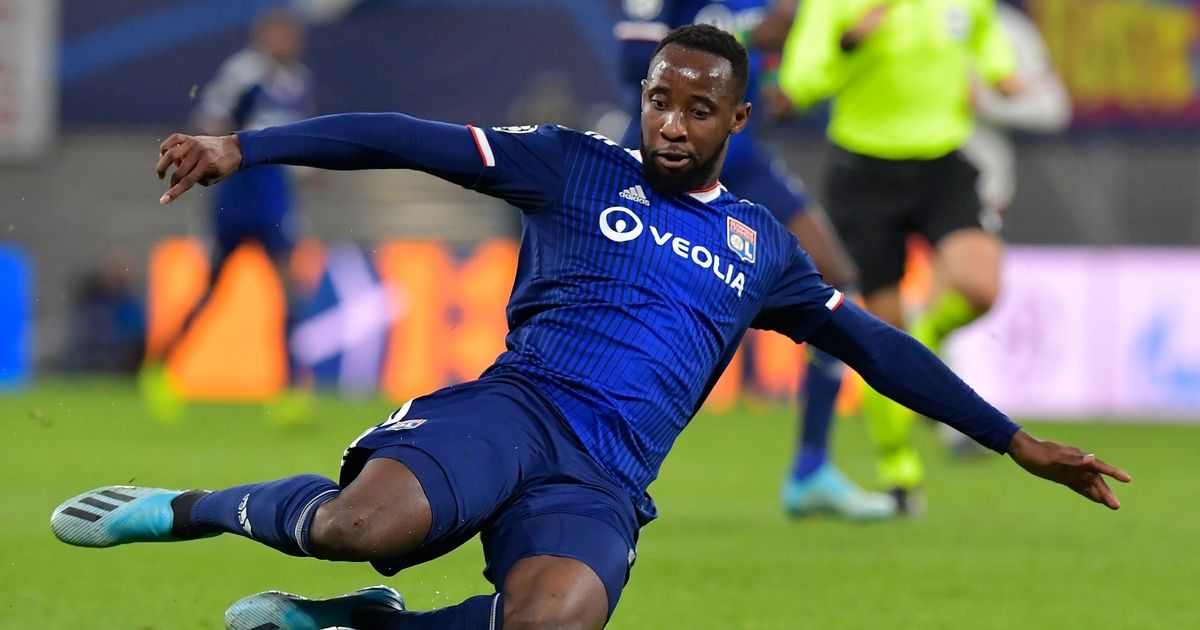 Moussa Dembele is on Chelsea’s radar in January, according to reports.

The former Celtic striker has become one of the main men at Lyon in Ligue 1 since his £20million move 18 months ago.

Chelsea are set to be in the market for a new front man in the upcoming transfer window with both Olivier Giroud and Michy Batshuayi set to be moved on.

It means Frank Lampard can look at Dembele, who he is said to be a long-term admirer of.

But Lampard’s admiration for Dembele could see Chelsea become the favourites for his signature.

Dembele has scored 10 times for Lyon this season in his 25 appearances.

Meanwhile, the cost of not playing in the Champions League during last season has been laid bare, as Chelsea bosses reveal their finances.

The Blues lost £96million for the year ending 30 June 2019, which included their season in the Europa League, which they went on to win.

The loss was also as a result of a large outlay from player sales, plus a £9million pay-off for former manager Antonio Conte.

“This solid commercial foundation, allied to a young and exciting team now led by Frank, means that the Club is well placed to sustain its pursuit of success as well as maintain its financial stability over the coming years.”