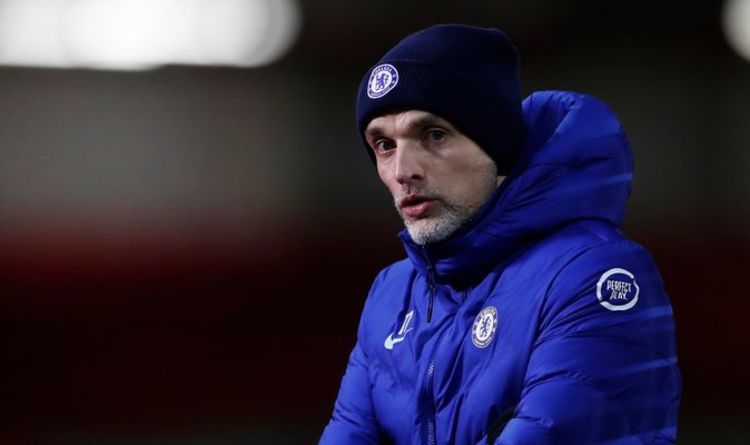 Chelsea are prepared to part ways with Hakim Ziyech for the right price ahead of next season, according to reports. The versatile Moroccan forward was signed for a fee of £36million during Frank Lampard’s tenure last summer, but has seen his influence restricted to a bit-part role under Thomas Tuchel with the likes of Mason Mount, Christian Pulisic and Timo Werner ahead of him in the Blues pecking order.

Ziyech only managed six goals and four assists in all competitions during an underwhelming campaign and was overlooked by the Chelsea boss for last month’s Champions League final, spending the entirety of the match as an unused substitute.

He established himself as one of European football’s most exciting attackers during his previous spell with Ajax, but has struggled to replicate his form of old on a regular basis since making the switch to Stamford Bridge.

The Blues are likely to see a number of players depart over the coming months, with Fikayo Tomori expected to become the club’s first casualty of the summer transfer window.

AC Milan are reportedly planning to exercise their option to buy the defender after a successful half-season loan spell at the San Siro.

The likes of Davide Zappacosta, Emerson Palmieri and Tiemoue Bakayoko are also expected to leave ahead of the new campaign.

JUST IN: How Chelsea could line up if Tuchel marks new deal with £175m spree

It seems as though Ziyech could be set to follow the aforementioned quartet out of the exit door, with Chelsea said to be open to the possibility of selling the 28-year-old this summer.

The Blues will listen to offers for his services and are willing to cash in if an appropriate bid is tabled, according to Calciomercato.

The report claims that Milan and Napoli are both keeping tabs on the attacker, who still has four years left to run on his current deal.

No club is said to have entered into concrete talks with Chelsea over Ziyech’s future as of yet, but the Italian duo are believed to be tracking the situation with a keen interest.

It remains to be seen whether the west London side would be able to make a profit on the £36m fee paid for their man a year ago, given the damaging effects of the COVID-19 pandemic on football’s financial landscape.

The latter has only scored three goals in all competitions since the German boss took over from Lampard back in January, but the Dutch forward believes that he is too good to simply waste away on the Chelsea bench for much longer.

“It is actually a shame that the creativity of players like Ziyech, Pulisic and [Mateo] Kovacic – who I think is a brilliant player – is not being expressed,” Van Persie told De Telegraaf.

“Kovacic is their engine and playmaker. Ziyech also has those qualities higher up the pitch, but he should have a much bigger role in the team.

“He is now constantly searching [for a place in the team], being played in all different positions. But surely it can’t be that difficult to give such a creative player a good position, right?

“You can also see it differently. First, give Ziyech and Kovacic an important role, and then let players like [N’Golo] Kante and other types work around them.” 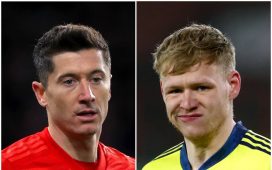