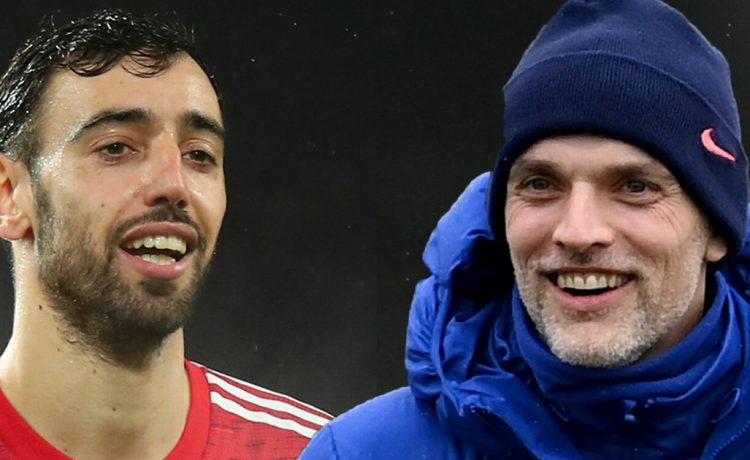 Thomas Tuchel knows he’s in for what could be his first really tough Premier League challenge as Chelsea boss as he comes face-to-face with a Bruno Fernandes-inspired Manchester United.

Tuchel is a huge fan of the former Sporting Lisbon star and tried to sign him during his first year at Paris Saint-Germain.

He said: “My first sporting director in Paris was Antero Henrique, who is Portuguese.

“He knew Bruno very, very well. He fought hard to have a connection to him and to bring him to our team because he was a big personality for Sporting.

“An effective goalscorer and an effective guy to make the other players around him more dangerous.

“The impact he has had since he arrived at Manchester United is indescribable. Unbelievable.

“I have nothing but the biggest respect for this guy.

“He’s outstanding, one of the best attacking midfielders in the world.

“He has a huge, huge impact — to have this as a single person in football, you must be absolutely top level, because it’s almost impossible.

“He has such a big influence on their game, on their attacking game, it’s a big key to defend against him, to be around him, to be close to him.

“He’s a key player of Man United in a way that is outstanding.

“We tried to sign him during my first year in Paris.

“We watched more and more games about him, we followed him and tried to be in touch with him to make it happen.

“I was never personally in touch. PSG tried, but he went another way.

“It’s bad for us, huh, that we have to play against him?”

Fernandes has done as much as any United player to keep Ole Gunnar Solskjaer in his job since arriving at Old Trafford in 13 months ago for £47million.

And Tuchel, who was sacked by PSG despite enjoying more success than Solskjaer has had at United, has big admiration for the way the club have backed their boss in good times and bad.

The German, who recorded two wins and two defeats against Solskjaer during his time in the French capital, added: “We could always feel that even in situations where results were missing, we could always feel from outside that this is the guy, they have found the guy they trust.

“Of course, you wish for it, but in the end you have also to be honest, you have to earn it.

“I assume that this is not a gift for Ole Gunnar Solskjaer that he has this trust.

“I assume he works hard for it and creates on a daily basis an atmosphere everyone is happy with at Manchester United.

“This is what we all want but this is also not a gift for anybody else so we’re all working hard to get the trust.”

Tuchel’s start to life at Chelsea — they are unbeaten in eight games since his arrival, with only two draws — is working hard to earn the same trust at Stamford Bridge.

And asked if now is the right time to judge him or too soon, he laughed and said: “Now is a very good time, a very good moment to judge, an excellent moment for a five-year contract and then to lay back…”

He went on: “The point is to not get affected too much in these moments when you have good results, to keep your feet on the ground.

“This is the big challenge because we know very well we get judged on results.” 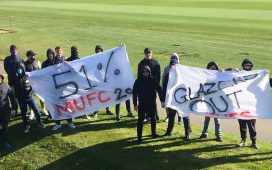 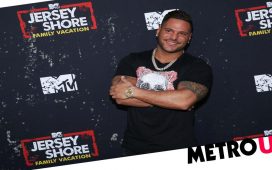