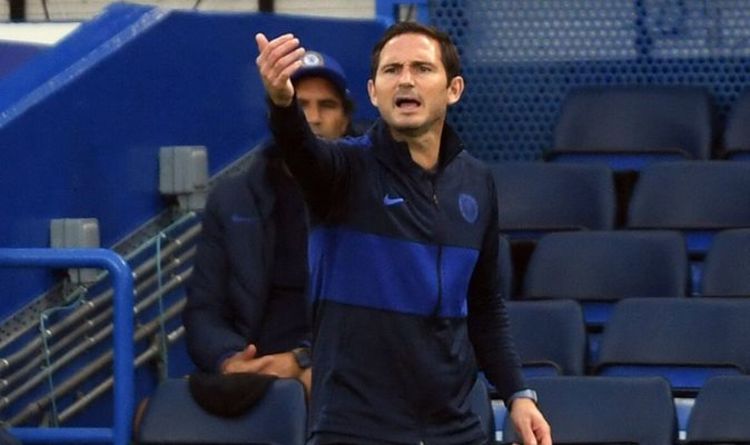 Frank Lampard has bemoaned the loss of N’Golo Kante after the midfielder picked up a hamstring injury in the 3-0 win over Watford.

Chelsea moved back into fourth position in the table after a dominant victory over their relegation-threatened opponents.

But the win was marred by the injury picked up by Kante in the second half.

The France midfielder has struggled with injury throughout the season and will now need to be managed through a key period of matches.

The Blues face Crystal Palace, Sheffield United and Norwich in the next three games before Manchester United in the FA Cup.

Speaking after beating Watford, Lampard said injured are a likely consequence of the congested fixture list.

“He’s got a small hamstring injury so we will see how that goes,” he said.

“Hopefully it is not too bad but it comes with the territory of this tight restart and tight run of games.

“A lack of pre-season and we have to rely on the squad. There will be players that come in and can perform for us as well. But it is the same for everybody.”

Christian Pulisic was crucial to Chelsea’s performance with his directness, pace and creativity causing problems for Watford.

And the American praised his team-mates for bouncing back from the defeat to West Ham in their last match.

He told Sky Sports: “We needed that one today. We came out with a lot of energy and we needed a huge result, especially after dropping points in the last game.

“There was a bit of extra energy because of that loss and we wanted to prove a point.

“I got fouled for the second one as well and I thought it might be overturned but it is what it is.

“I feel confident in my game right now and I feel like I can help the team.

“It’s going to be close and come down to the end. We are excited and confident we can do it.”