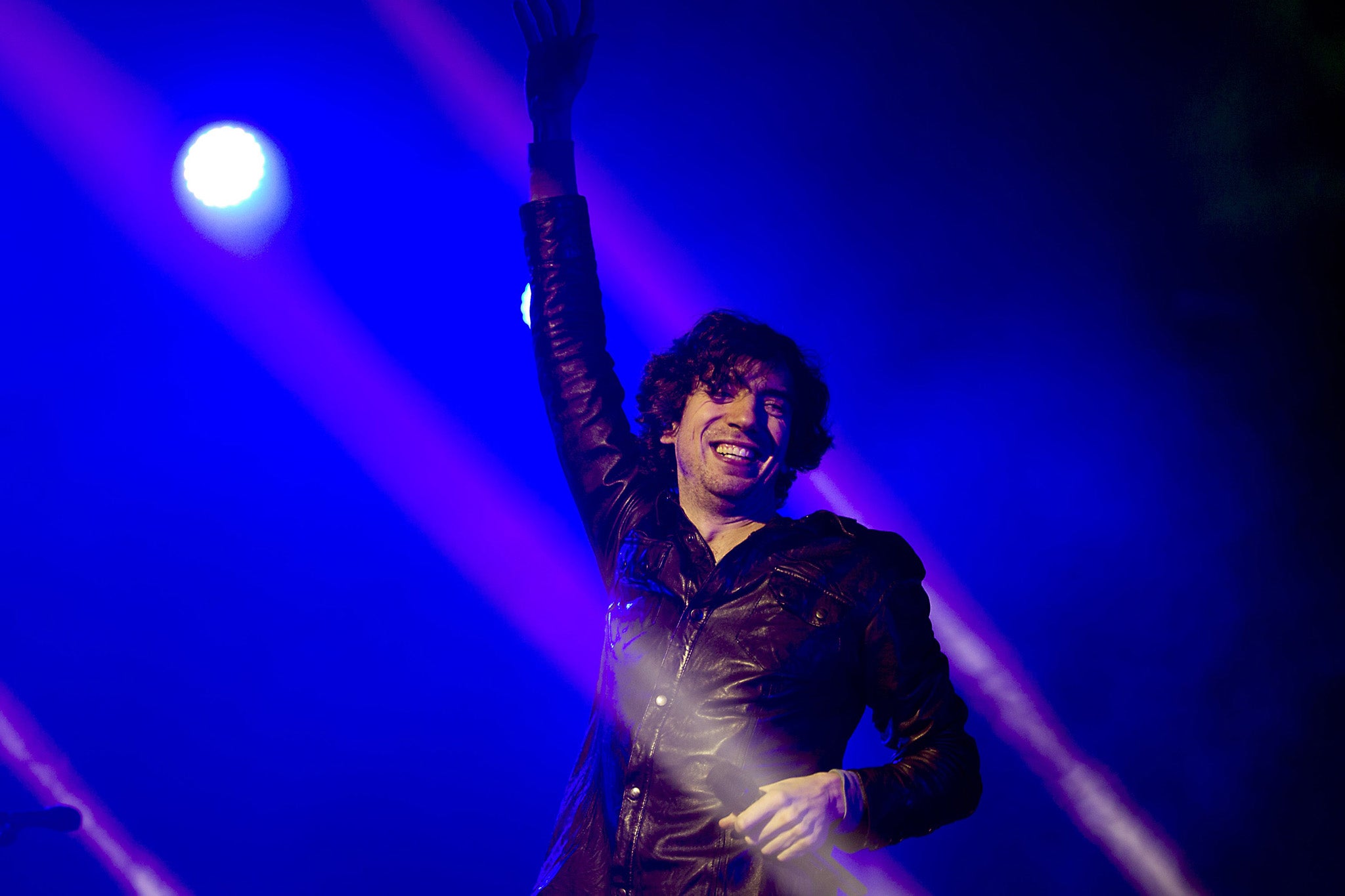 “Chasing Cars”, the hit ballad by Snow Patrol, has been revealed as the most-played song on UK radio of the 21st century.

The band, who formed in Dundee, Scotland in 1994, originally released their breakthrough single – which propelled them to international fame – in 2006.

It was taken from their fourth album, Eyes Open, and became the 14th biggest-selling single of 2006.

While it never reached number one in the UK, it also remained on the charts for more than three years, and has been radio’s most popular song for the past two decades.

The second most-played song was “I Gotta Feeling” by the Black Eyed Peas, followed by Pharrell’s upbeat pop hit “Happy” at number three.

“It’s unbelievable,” Snow Patrol frontman Gary Lightbody told the BBC. “I’m not sure how that happened.”

Asked to explain the appeal of the song, he said: “It’s an emotionally open song and it’s a simple song. But it’s also unabashedly a love song, and we don’t really have any others.

“The way it unifies an audience is the thing I most cherish about it. It’s a beautiful moment every time you play it.”

Lightbody has been presented with a special award marking the achievement by music licensing body PPL, which tracks all the music played on radio and television in the UK.

READ  Why have Ed Sheeran’s Shape Of You royalties been blocked and what is his net worth?
Share on FacebookShare on TwitterShare on PinterestShare on Reddit
newsgrooveJuly 17, 2019 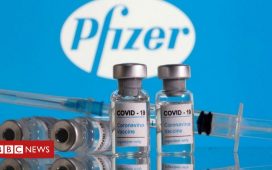