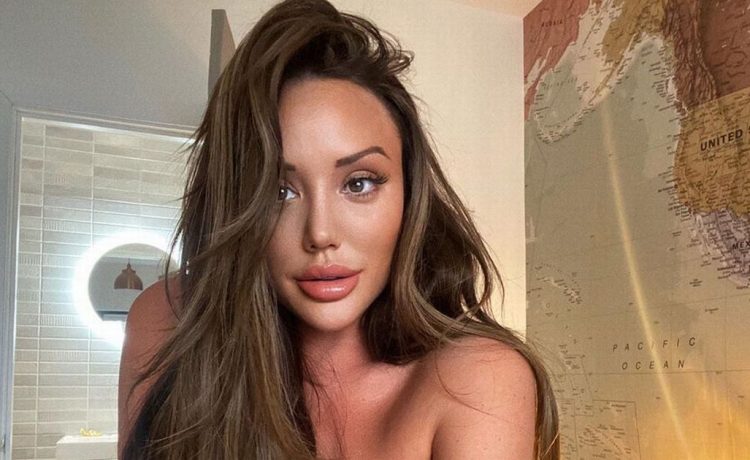 The former Geordie Shore star slammed the ITV dating show stars for “taking all the jobs” as she admits at times she was left feeling “jealous”.

Charlotte’s controversial comments came after she admitted to The Sun that she begged to land a spot on Dancing On Ice.

Admitting she was “desperate” to appear on the show in a bid to learn a new skill, Charlotte told the publication: “I would absolutely love Dancing On Ice. I’ve said this every year though, and nothing ever happens.

“I’m sick of the Love islanders taking all the jobs.”

And when quizzed on whether she ever competes against Love Island stars for new projects and TV ventures, the former MTV star said it often gets competitive.

“Oh, it does [get competitive]. But with Love Island we know it’s a one trick pony.

“A lot of them get a lot of work afterwards, but then they’re forgotten about very quickly, because they roll the shows out so fast and then there’s a whole new bunch of cast that everyone’s bothered about.”

Charlotte admitted “there is a bit of jealousy” on her part after building her own TV career for a decade and seeing “these people come in and they get so much”.

There have been plenty of Love Island stars who went on to appear on Dancing On Ice since their time in the villa, including names such as Kem Cetinay, Maura Higgins and Wes Nelson.

While not all of them appeared on the ITV skating show, many went on to star in their own reality shows, including Olivia Attwood, Olivia Buckland and Kem.

Others took part in Celebs Go Dating, with Curtis Pritchard, Megan Barton-Hanson and Amy Hart all being notable names.

Charlotte herself has enjoyed a glittering TV career so far, appearing on Celebs Go Dating, and even having her very own reality TV show.

She’s also the host of Just Tattoo Of Us.