Charlotte Crosby and Josh Ritchie split as 'relationship breaks down'

Charlotte Crosby and Josh Ritchie have broken up, she has confirmed.

The former Geordie Shore star, 29, announced the news on her Instagram stories on Sunday evening by sharing a single text post.

She admitted that the two year relationship she’d shared with the Love Island hunk, 25, had “broken down” and she hoped they could “remain civil” after calling it a day.

Charlotte wrote: “Me and Josh have decided to part ways. Sadly the relationship seems to have broken drown.

“Hoping we can still remain civil and wish him the best for the future.”

The pair had moved in together in August, with Charlotte leaving behind the Toon to be with Josh in Bolton.

Just days ago she told Mirror Online about how moving in together had made their relationship better.

They had even spoken about having children. 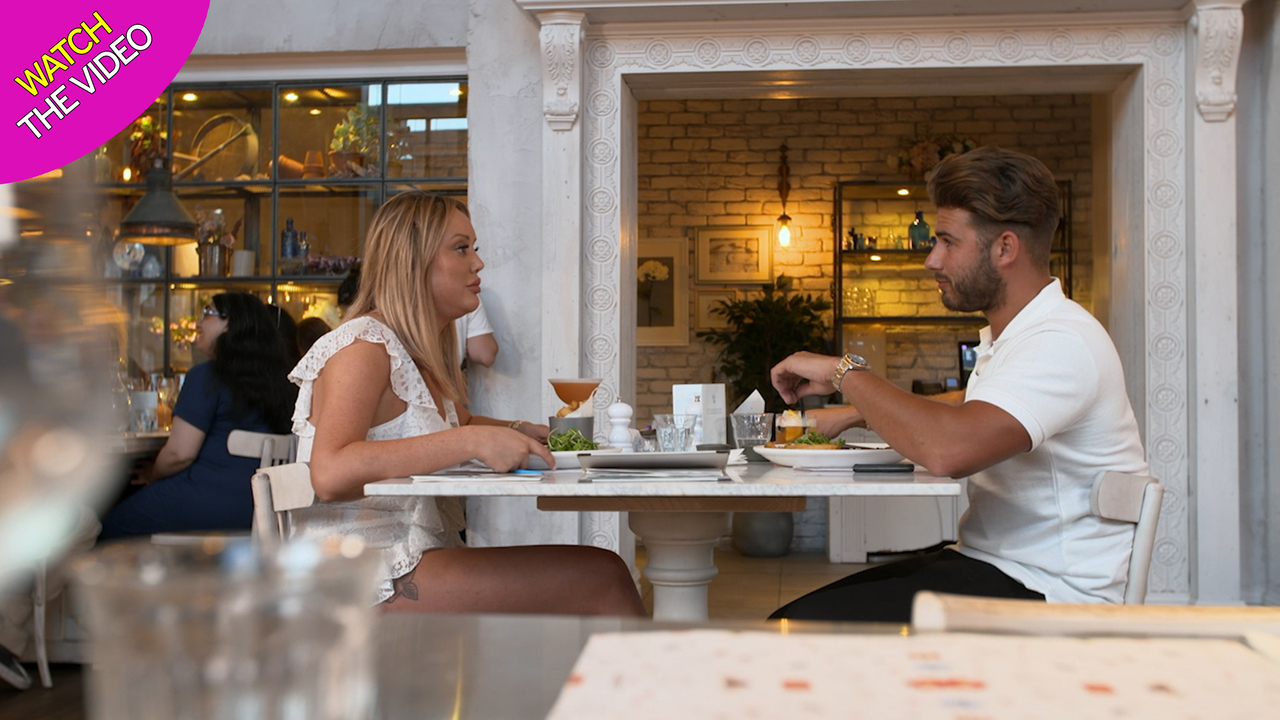 She’d posted snaps of the two of them in their new home, writing: “Cheers to the next chapter. Celebrating the fact we get the keys to our little home together in 2 days.

She shared the same snap to her Instastory, adding: “NEXT STOP BABIESSSSS.”

They got together in February 2018, shortly after she ended her turbulent relationship with Stephen Bear.

Their relationship was documented from its very early days as he quickly appeared on her programme The Charlotte Show.

Things got very heated between the loved-up couple during filming, and they even briefly split at one point.