Charlie Nicholas has backed Manchester United and Arsenal to progress to the last-16 of the Europa League, although he expects both sides to have to dig deep to win their respective second leg ties against Club Brugge and Olympiakos.

Arsenal return to the Emirates with a 1-0 lead and are the heavy favourites to progress, having progressed from all 17 of their European ties when winning the first leg away from home.

They were forced to dig deep to beat Premier League rivals Everton at the weekend and Nicholas is expecting them to beat the Greek outfit 3-1.

‘I do not think this is a certain win for Arsenal,’ Nicholas told Sky Sports. ‘Mikel Arteta will sit and read into the fact that they let in two against Everton. Bernd Leno gets Arsenal out of a lot of holes but he did slip up for the second goal.

‘Joe Willock and Alexandre Lacazette will come in I think. You have to keep Pierre-Emerick Aubameyang in for his goals. Will Nicolas Pepe get another run? Probably. Does he deserve it? Probably not. I would probably look at Gabriel Martinelli.

‘The game against Manchester City has been postponed as they are in the Carabao Cup final, which means Arsenal can go at it and get into the last 16.

‘You can still see the mess at the back, but Arteta will change things again. Sokratis Papastathopoulos may come in, while Hector Bellerin may drop out.

‘You have to play Bukayo Saka at the back. This side has got its attacking side back and got its mojo back in that respect.’

United only picked up a draw when away in Bruges a week ago, but Nicholas expects them to win 2-0 at Old Trafford.

‘Manchester United are getting a pat on the back after victory against Watford but I still think there are issues,’ Nicholas added.

‘Jesse Lingard is back in training, as is Scott McTominay, while Paul Pogba is on the verge of returning – does that disrupt things again? I do not think Pogba gets back in.

‘Anthony Martial is in good goalscoring form, Juan Mata has been their best creative player as of late and young Mason Greenwood has been getting on the scoresheet too. Bruno Fernandes has been brilliant since coming in.

‘Their next few league games are tremendously tough – Everton, Manchester City, Tottenham, Sheffield United – so it will be good to get past this one and keep another clean sheet. I’m backing them to do that.’

While Nicholas is backing fellow British outfits Wolves – who won 4-0 against Espanyol last week – and Celtic – who drew away to FC Copenhagen – to progress, he expects Rangers – who pulled off a stunning comeback from 2-0 down to Braga in the first leg – to go out. 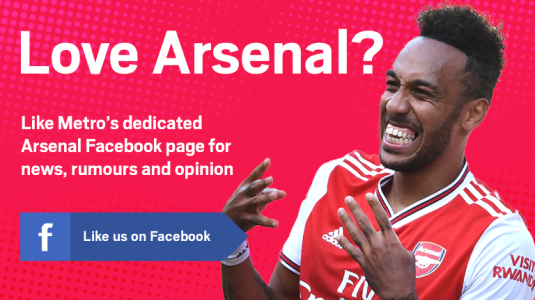 If we can't rely on its honesty, there really is no point to confessional journalism | Catherine Bennett