Charli XCX: When my songs were leaked it felt like my life had been invaded 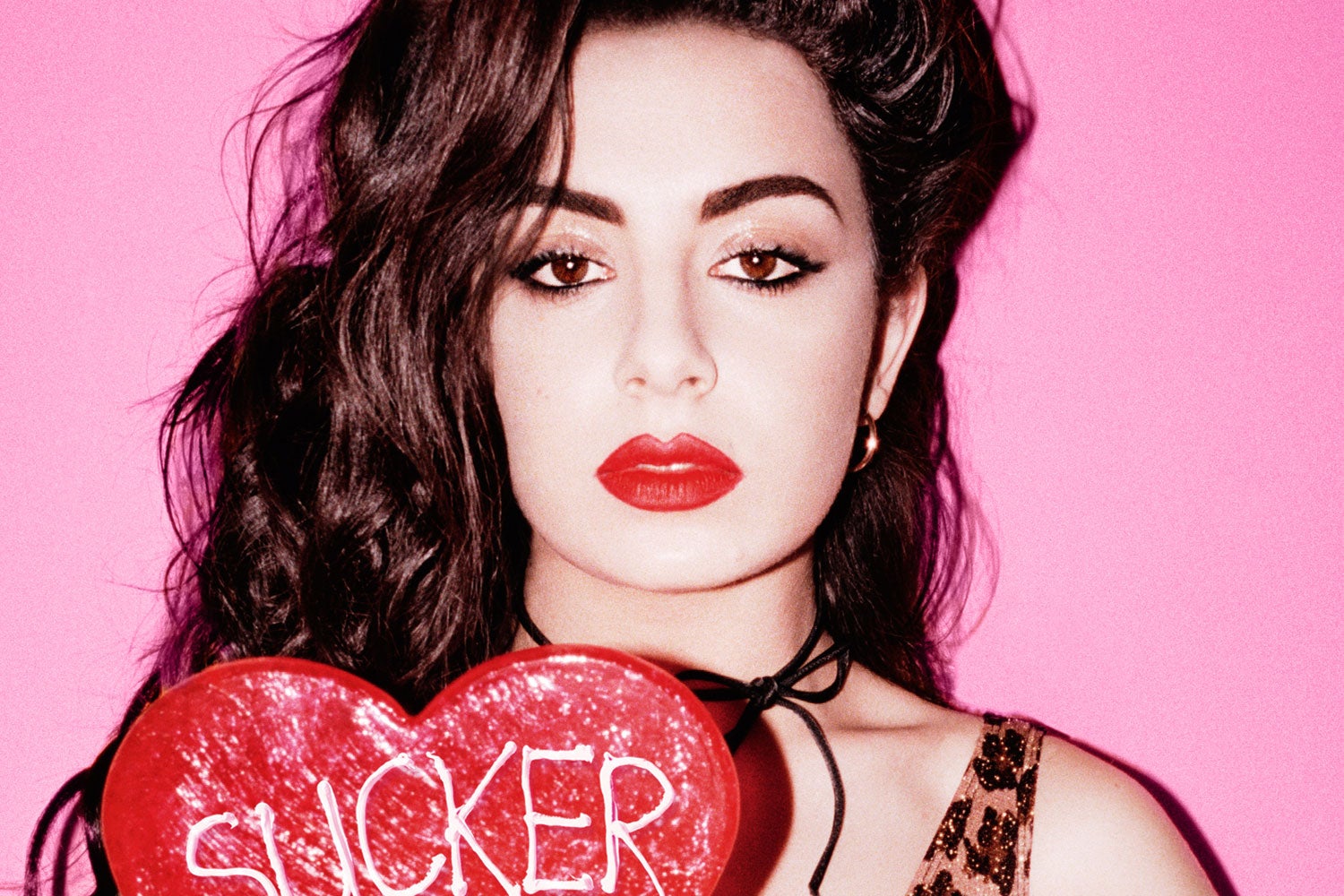 Charli XCX says it felt like an “invasion” when a hacker broke into her computer and leaked unreleased material.

The British pop star, 27, behind hits such as Boom Clap, said she was “hurt” when a large number of her tracks were released online without her permission.

The incident, in 2016, forced her to scrap her entire third album, which had been due for release in 2017.

She told ES Magazine: “At the time I felt scared to talk about it. It felt like an invasion of my life, my personal space, my personal property. It was just really sad, and I was really hurt.”

Her third album, Charli, was eventually released in September and features collaborations with artists like Lizzo and Christine and the Queens.

The singer, from Cambridge, said she approached this album differently, adding: “I’ve just understood what I want as a person and an artist which is not necessarily commercial success at all costs. And not any desire to fit in.”

Charli is based in Los Angeles and said the city suited her “workaholic” tendencies, adding: “I love what I do. I don’t want to stop doing it.”

But she said liked to relax at parties, admitting Diplo’s after-party for the 2019 Grammys was one of the wildest she had been to.

“Partying is the one time when I cannot think about work,” she said. “I’m just so happy and losing myself, in a good way.”

Asked about politics, she said: “I think it’s very important that I use my platform to encourage the younger generation to vote because having a vote is an incredibly powerful thing.

“And even though  people sometimes think, ‘Oh, I might not, if I don’t vote it won’t make a difference’ — it really will.”