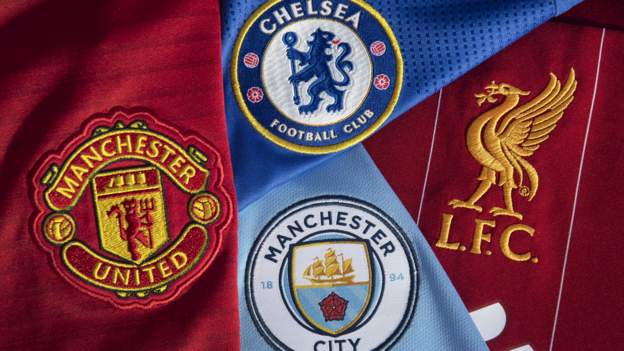 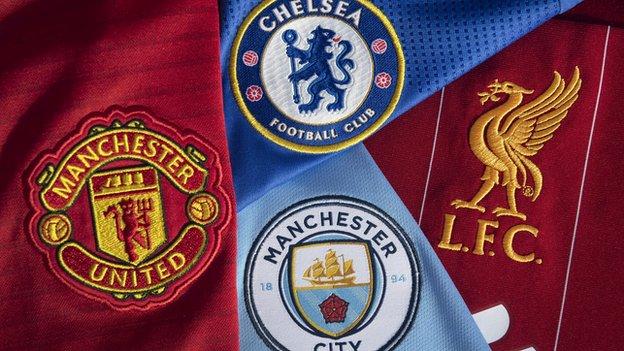 Manchester City, Liverpool and Manchester United are all one result away from reaching the Champions League knockout stages… while Chelsea are already there.

The Champions League has returned after a three-week break as we reach the business end of the group stages.

So who needs what to qualify and who is already through?

Manchester City will progress to the last 16 if they pick up at least one point against Olympiakos in Athens on Wednesday.

Marseille will be eliminated if they lose at home to Porto.

Liverpool will reach the knockout rounds if they beat Atalanta at Anfield. A draw will be enough if Ajax do not beat Midtjylland.

Danes Midtjylland will be eliminated if they lose.

Chelsea and Sevilla booked their places in the knockout stages with their late victories on Tuesday.

If either side win their meeting in Seville on Wednesday, they will top the group because of their head-to-head record (they drew 0-0 at Stamford Bridge).

Manchester United only need one point from their final two games – against Paris St-Germain or RB Leipzig – to reach the last 16. A draw in both games will see them top the group.

But defeats in both games could see PSG and Leipzig qualify at United’s expense.

Bayern Munich will be through to the knockout stages if they beat Red Bull Salzburg. They could afford to draw if Lokomotiv Moscow do not beat Atletico in the other game.

Nobody can seal their place in the last 16 or be eliminated in Group B.

Barcelona and Juventus booked their places in the last 16 with victories on Tuesday.

Barca can top the group if they better Juventus’ result in the fifth round of games. Otherwise their meeting at the Nou Camp in the final game will decide the group winner.

Dortmund play Lazio next. If either side win that game they will seal their last-16 spot. If Zenit beat Club Bruges, Dortmund and Lazio will be through.