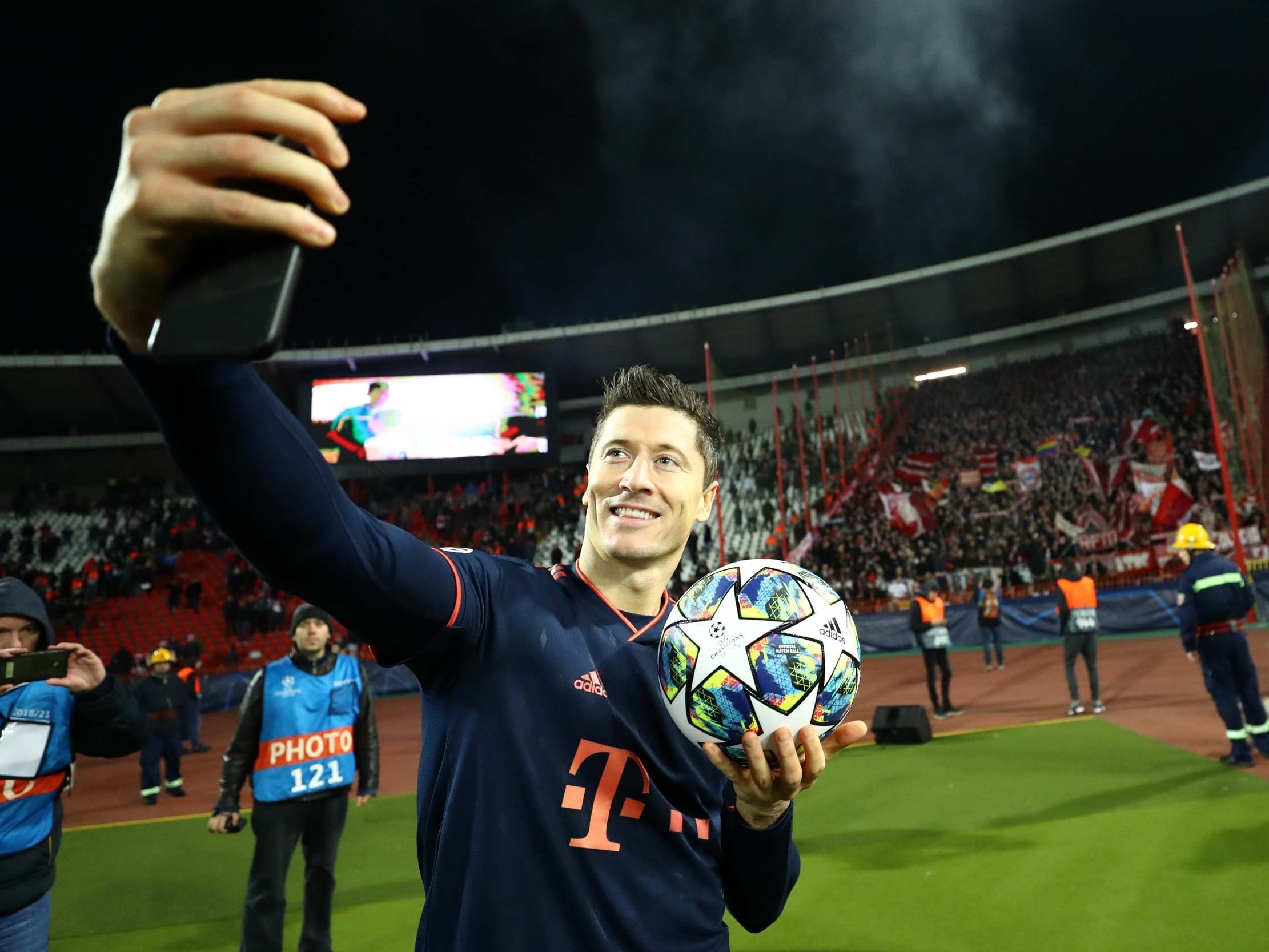 Paris Saint-Germain scored two late goals in the space of three minutes to battle back for a 2-2 draw at Real Madrid in the Champions League on Tuesday and secure top spot in Group A at the Santiago Bernabeu.

Real had sealed their place in the knockout stages for a record-extending 23rd successive year thanks to Club Bruges’ 1-1 draw at Galatasaray earlier while PSG had also already qualified.

Yet they still served up a thrilling game with top spot on the line as well as pride after PSG had crushed Real 3-0 back in September.

Karim Benzema knocked into an empty net to give Real the lead in the 17th minute of his 100th Champions League start and the French forward doubled the advantage with a 79th minute header.

Yet Kylian Mbappe immediately reduced the deficit in the 81st minute, capitalising on a mistake from Real goalkeeper Thibaut Courtois before Pablo Sarabia equalised in the 82nd.

PSG’s fightback added to concern in the stands after Real winger Eden Hazard hobbled off in the second half with an ankle injury, although substitute Gareth Bale almost snatched a winner when he struck the post in added time from a free kick.

PSG top Group A with 13 points from five games while Real are second on eight. Club Bruges, who Real visit in their final game next month, are third on three points, while Galatasaray, who will travel to PSG, are bottom with two.

Bayern Munich secured top spot in their Champions League group with a match to spare after four second-half goals from Robert Lewandowski inspired them to a 6-0 away mauling of Red Star Belgrade on Tuesday.

The result left Bayern top of Group B on 15 points, seven more than Tottenham Hotspur who joined them in the last 16 after fighting back from two goals down to beat Olympiakos Piraeus 4-2 at home.

Bayern pinned Red Star back from the start and came close three times through Lewandowski and Kingsley Coman before Leon Goretzka fired them into a 14th-minute lead with a superb header.

The Germany midfielder rose above his markers to steer a perfect Philippe Coutinho cross from the left past goalkeeper Milan Borjan, who was left clutching nothing but air.

Lewandowski had a goal disallowed shortly before halftime after a quick VAR review ruled that Corentin Tolisso handled the ball when he teed up the Poland striker.

A vociferous band of around 2,000 visiting Bayern supporters lit some two dozen flares early in the second half, seemingly igniting Lewandowski’s onslaught against a hapless Red Star who were nonetheless roared on by their own faithful.

The Pole converted a 53rd-minute penalty after Milos Degenek handled in the box and made it 3-0 on the hour from a fine assist by Tolisso.

He headed in the fourth soon afterwards from a Benjamin Pavard cross and stunned Red Star again in the 68th minute. Tolisso completed the rout in the dying minutes with a simple finish.