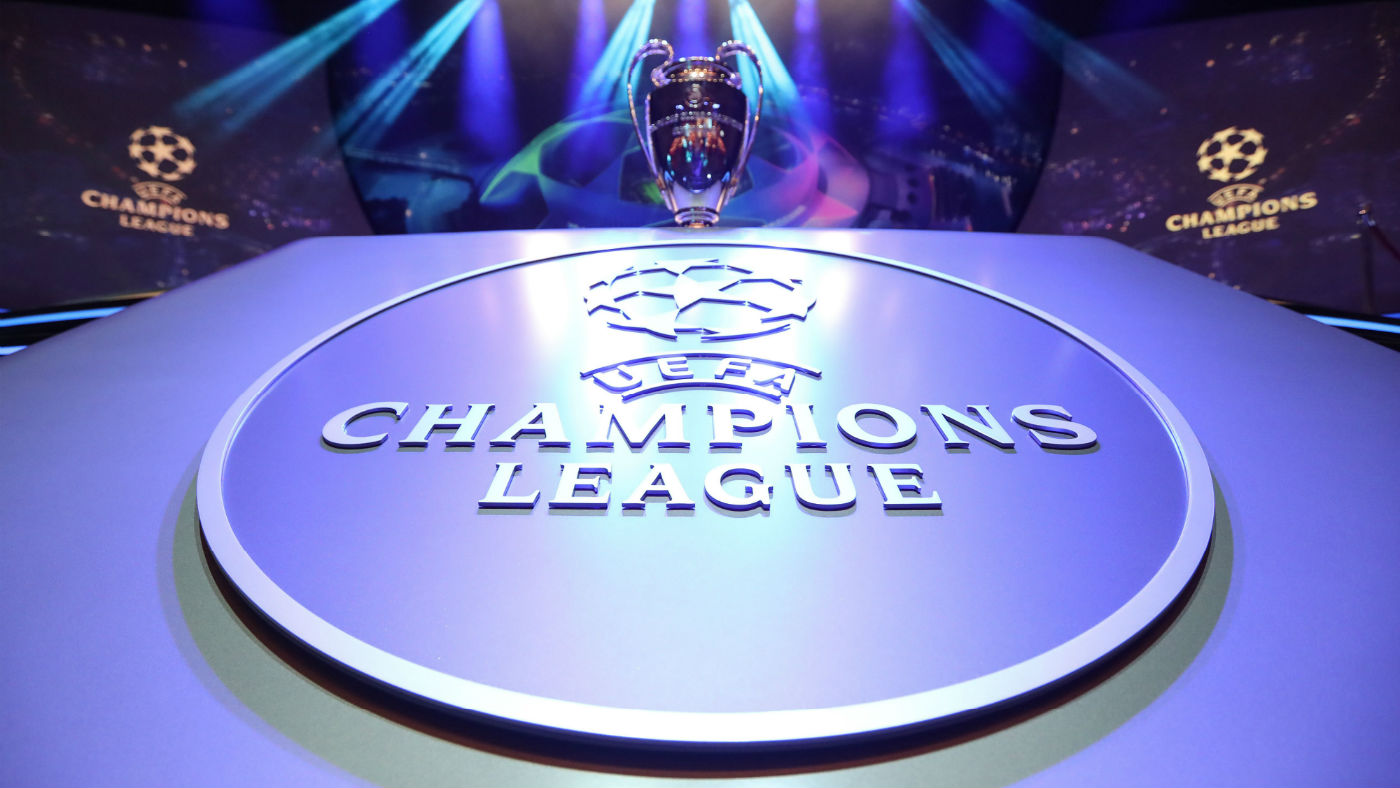 Luck was on the side of the four Premier League clubs when the draw was made for the 2019-20 Uefa Champions League group stage.

While Barcelona, Borussia Dortmund, Inter Milan and Slavia Prague were pooled together in this season’s “group of death”, the managers of England’s four representatives breathed a sigh of relief.

Reigning champions Liverpool are the favourites to top group E with Napoli, Salzburg and Belgian side Genk fighting it out to see who finishes second.

Last season’s beaten finalists Tottenham Hotspur have to contend with German giants Bayern Munich in group B, but the north London outfit will back themselves to reach the last 16 ahead of Olympiakos and Serbian champions Red Star Belgrade.

Geography has been kind to Chelsea, who travel to Ajax of Amsterdam, Valencia and Lille in their away matches in group H. Dutch club Ajax reached last season’s semi-final but having lost several of that squad in the summer transfer window they have been diminished and the Blues should have no trouble qualifying for the knockout phase.

The same goes for Manchester City, who have been handed the easiest group of all with Shakhtar Donetsk, Dinamo Zagreb and Atalanta standing between the Sky Blues and a place in the last 16.

Italy’s Atalanta are appearing in the tournament for the first time while Zagreb have never been beyond the group stage of the Champions League.

Spain’s champions, Barcelona, will have to be on top of their game to qualify from group F where they face Borussia Dortmund, Inter Milan and Slavia Prague.

The tournament’s dominant club of recent years, Real Madrid, are in group A and it will be a shoot-out between them and Paris Saint-Germain to see who tops the pool with Club Brugge and Galatasaray making up the numbers.

Liverpool manager Jurgen Klopp: “Napoli are obviously a very experienced side… I will need now to have another, closer look at Genk and Salzburg, but I already know they are very young, very exciting and very fresh, so it will be interesting.”

Manchester City director of football Txiki Begiristain: “Zagreb and Atalanta are new opponents for us, but both teams play really good football and I think you will see some great games in this group.”

Tottenham forward Son Heung-min: “Bayern will be special because they are one of the biggest teams in Europe, you’re always excited to play in this competition against these teams.”

Borussia Dortmund coach Lucien Favre: “That really is a very tough group, which makes it an even bigger challenge for us.”

Juventus striker Cristiano Ronaldo: “Tough group, like always, the group stage is always like that but we are confident. We are Juventus and we are looking forward to starting well in the Champions League. It is a difficult competition to win but we are very confident for this year.”

Chelsea’s technical and performance advisor Petr Cech: “We can be satisfied with the draw. We avoided long travel so that was one of the positives.”

The Daily Telegraph on Man City’s draw: “It feels like this could be Pep Guardiola’s year – if the big decisions go his way.”