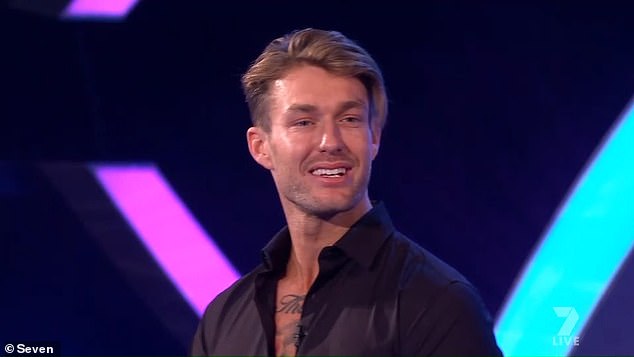 Chad Hurst is crowned the WINNER of Big Brother 2020 during the live finale – taking home the $230,000 cash prize

Chad Hurst was crowned the winner of Big Brother after 40 days in the house, during Wednesday night’s live finale episode.

The 27-year-old international male model earned the most votes by the Australian public, ahead of girlfriend Sophie Budack and former AFL star Daniel Gorringe.

Chad takes home the reduced $234,656 cash prize, after Kieran Davidson left the show with $15,344 after a shock stand-off with Sophie on an episode last week.

Last Wednesday, Kieran, 21, proved exactly why he became known as this season’s ‘mastermind’ by stealing thousands from the winner’s prize fund.

Host Sonia Kruger tempted Kieran and Sophie, 25, with a rising money counter, and said whoever pressed the buzzer could leave the competition with that amount.

The Adelaide YouTube star left Big Brother with $15,344 after a shock stand-off with Sophie in the White Room.

‘I just won $15,000 of the grand prize total and I couldn’t be happier!’ Kieran said after pressing the red button just before the timer ran out. 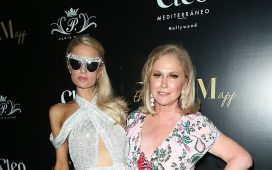 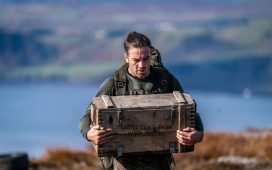 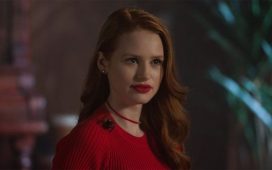