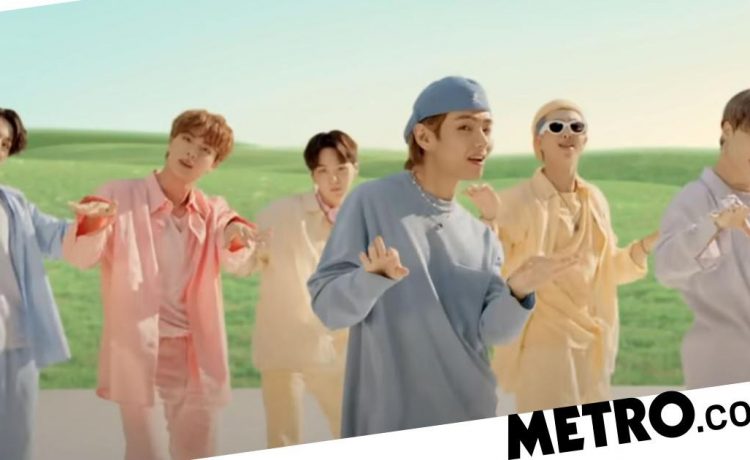 The garments, worn by the K-Pop group, went under the hammer at the MusiCares Charity Relief Auction on Sunday in Beverly Hills.

According to Julien Auctions, which hosted the event in aid of MusiCares, the buyers were Japanese art collector Yusaku Maezawa and YouTuber HIKAKIN.

MusiCares, run by the Recording Academy, provides financial assistance to artists in times of need.

The disco-inspired Dynamite, which the South Korean group sing in English, topped the Billboard 100 chart when it was released last year.

It also earned them their first ever Grammy nomination for best pop/duo group performance.

BTS had a successful awards season in the K-pop industry this year, taking home the big Daesang prize at the Golden Disc Awards for Map Of The Soul: 7.

At MAMA 2020 they cleaned house taking home all four Daesang for the second year in a row.

Dynamite was also awarded song of the year while the boy group – made up of RM, Suga, Jungkook, V, J-Hope, Jimin and Jin – also won worldwide icon of the year. 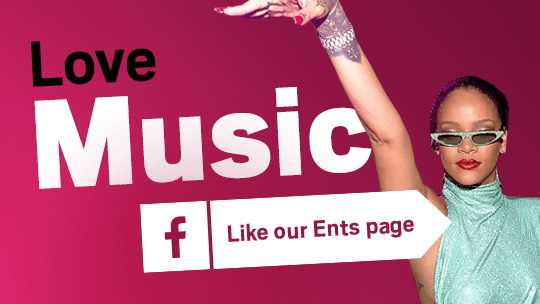 READ  My Chemical Romance tease fans with cryptic UK flag post – and fans are already booking their flights
Share on FacebookShare on TwitterShare on PinterestShare on Reddit
newsgrooveFebruary 1, 2021