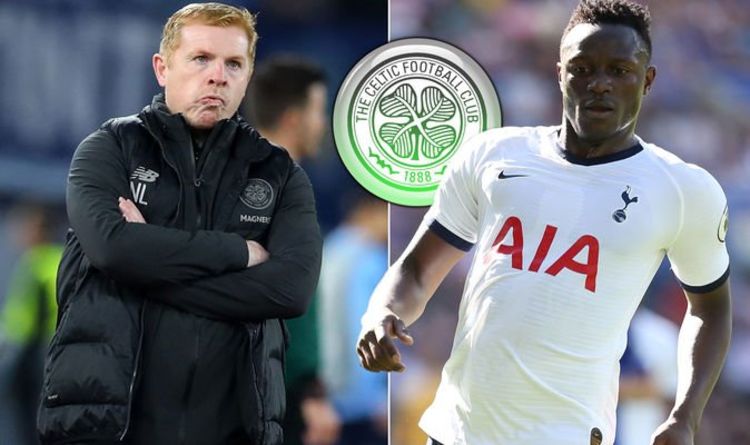 Celtic have been warned that a number of Premier League clubs will be trying to sign Victor Wanyama from Tottenham in January.

The Hoops had been linked with a January transfer window move for the Spurs midfielder.

Wanyama has fallen down the pecking order at Tottenham, and has been looking for a way out of the club.

Having previously played at Parkhead, he was reportedly keen on a move back north of the border.

“There’s plenty of clubs that will be interested in his signature, to have that solid defensive midfield player,” he told Football Insider.

“Teams anywhere from seventh down in the Premier League are thinking ‘Oh yes, he can do a job for us’.

“If not, he’ll maybe go somewhere in Europe or further afield.

“He’s still a very, very good player and that’s the other thing Mourinho’s going to have to do, get a few out.

“Daniel Levy, there might be a little bit of a warchest but he’s still going to have to balance the squad and get a bit of money back in, so getting players out is going to be part of his remit as well.”

Celtic tried to negotiate a loan move for Wanyama during the summer, but a deal failed to materialise.

But, the Hoops’ plans to land the midfielder in January may be scuppered by the arrival of Jose Mourinho at Tottenham.

Mourinho reportedly wants to assess all of his squad closely before deciding their futures.