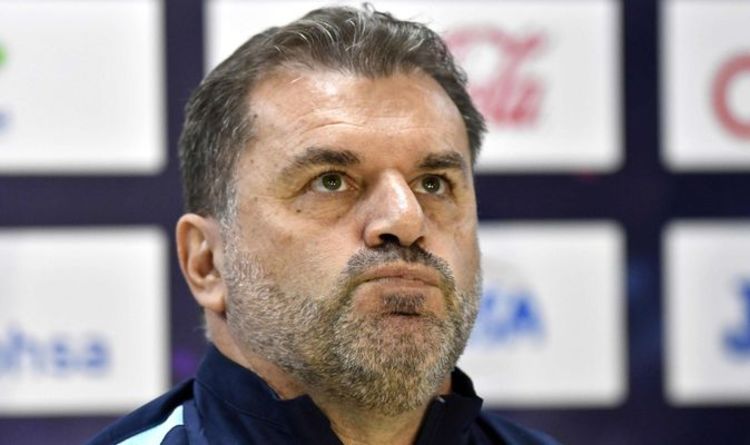 Former Rangers and Socceroos defender Craig Moore, who is currently based in Glasgow and played under Postecoglou at Brisbane Roar as well as being part of Postecoglou’s support staff during his stint as Socceroos coach, said his former coach would be a good choice for Celtic.

“Ange would go in with no fear. He would also experience something he has never before here in Glasgow. Pressure is daily and your only ever one game away from a disaster. Celtic were a mess this season and I have no doubt he would improve them significantly,” Moore tweeted.

“Anything less than winning the title here for Rangers or Celtic is a failed campaign for that manager. But I think he has earned the opportunity.”

Celtic have also been linked with Lucien Favre, who left Borussia Dortmund in December last year, as well as Chris Wilder, who was sacked as Sheffield United boss in March.

READ  Jim Beglin apologises for 'racial stereotype' during Di Maria incident in Man City vs PSG
Share on FacebookShare on TwitterShare on PinterestShare on Reddit
newsgrooveMay 29, 2021