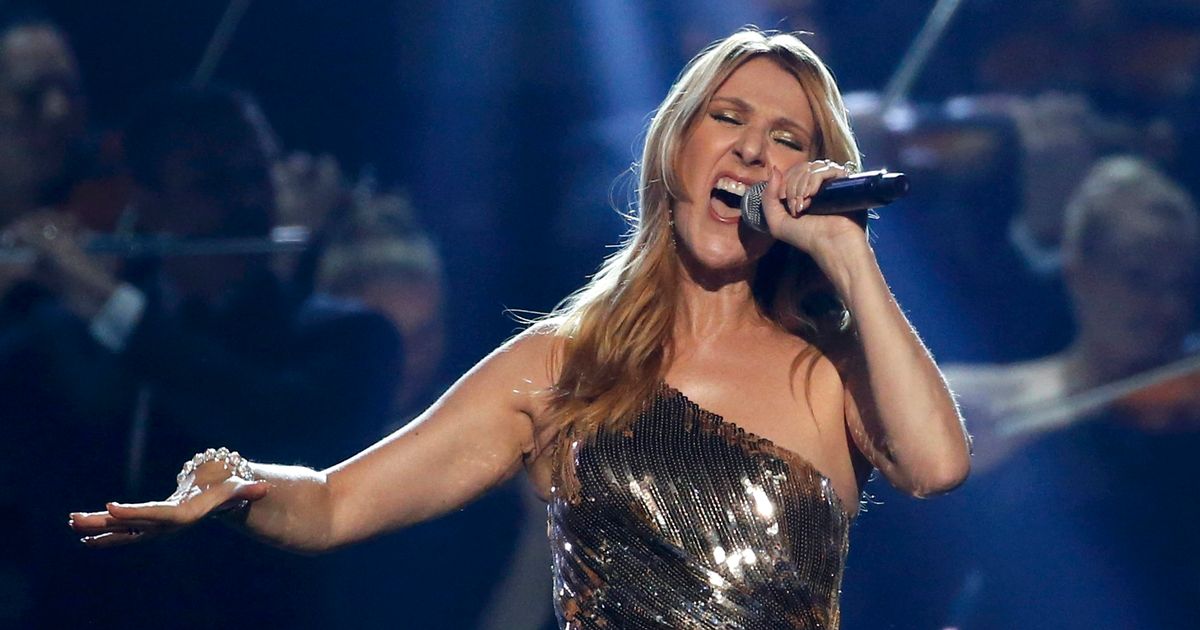 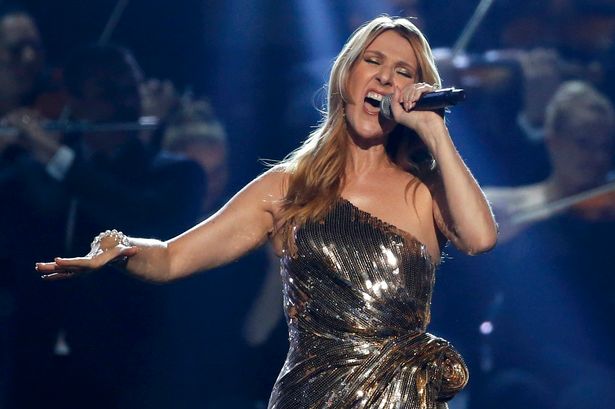 Superstar Celine Dion has confirmed two dates in Scotland next year as part of her world tour.

The songstress is currently on her Courage World Tour playing dates in America throughout September and October.

And has today confirmed she will return to Glasgow with two dates at the SSE Hydro.

Speaking in her promotional video Celine said: “Before he went to his other life, Rene wanted me back on stage.

“Life had given me the tools to keep going to find courage. This is my life, my passion, I’m more than ready.

“I wanted to prove that I’ve got this.”

The music sensation played the Hydro back in 2017 for her first gig in Scotland in 20 years, and is set to return next September 11 and 12.

Courage, an eclectic mixture of beautiful ballads and edgy up-tempo tracks, will be available everywhere on the November 15.

Tickets for Celine’s Glasgow show will be onsale on October 4 at 10am.

READ  First pictures of Batman filming in Glasgow's Necropolis cemetery
Share on FacebookShare on TwitterShare on PinterestShare on Reddit
newsgrooveSeptember 26, 2019