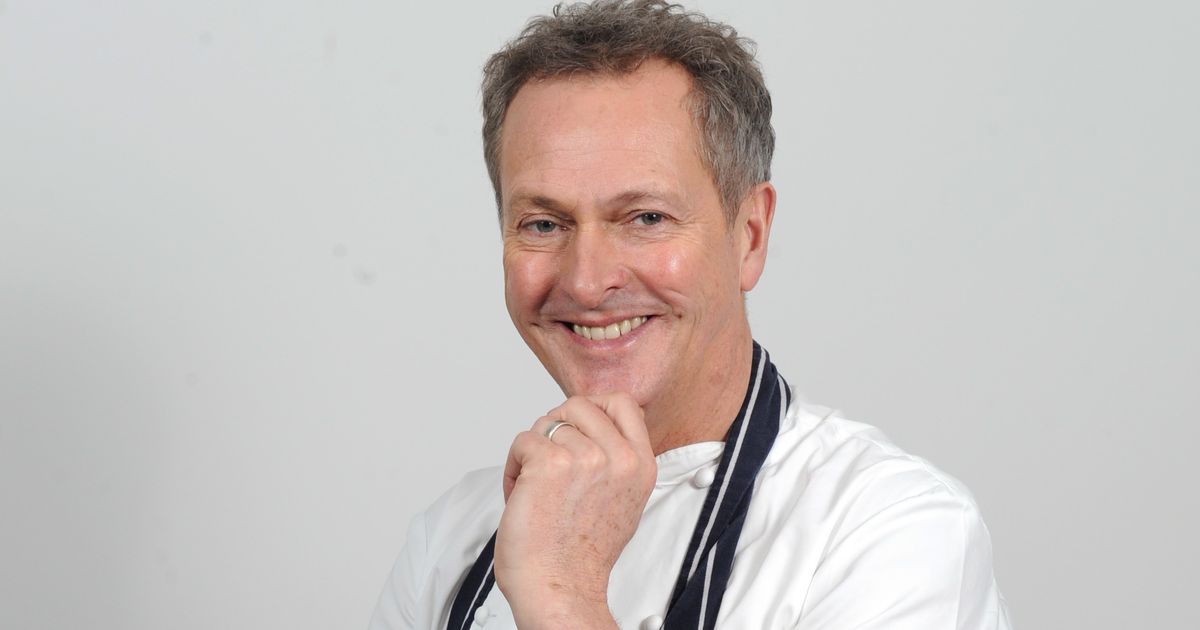 Celebrity chef Nick Nairn has blasted a restaurant in England after refusing to take his Scottish bank notes – because they’re “probably fake”.

Nairn, who became the youngest Scottish chef to win a Michelin star in 1991 for his restaurant Braeval, took to Twitter to vent about his experience in Cambringe.

The “furious” 60-year-old, from Stirling , revealed how he snubbed a number of chain restaurants to dine at an independent eatery in the university town.

But when he went to hand over his cash to settle the bill, Nairn was shocked to discover they wouldn’t accept it – with Brexit being offered as a reason.

He told his 17,000 followers: “Furious, dinner in independent restaurant , Cambridge, passed chains to get there.

“When we proffered cash to settle, told ‘we don’t take this stuff ( Scottish notes) as it’s probably fake and anyway I’m not obliged’

According to the Committee of Scottish Bankers, Scottish banknotes are legal currency and are approved by the UK Parliament.

However they add that Scottish notes, and Bank of England notes, are not ‘legal tender’ – even in Scotland.

They quote the Bank of England as saying: “The term legal tender does not in itself govern the acceptability of banknotes in transactions.

“Whether or not notes have legal tender status, their acceptability as a means of payment is essentially a matter for agreement between the parties involved.

Nairn’s post sparked a flurry of comments from Scots sharing their similar expeirnces.

He shared one, by Laura Hughes. She wrote: “Happened to my Husband when paying in garage for fuel.

“Husband refused to pay by other means; stand off situ occurred, police arrived(2hrs later,Husband waiting patiently,arms folded), garage forced by Police to accept the Scottish notes after a nice telling off.”