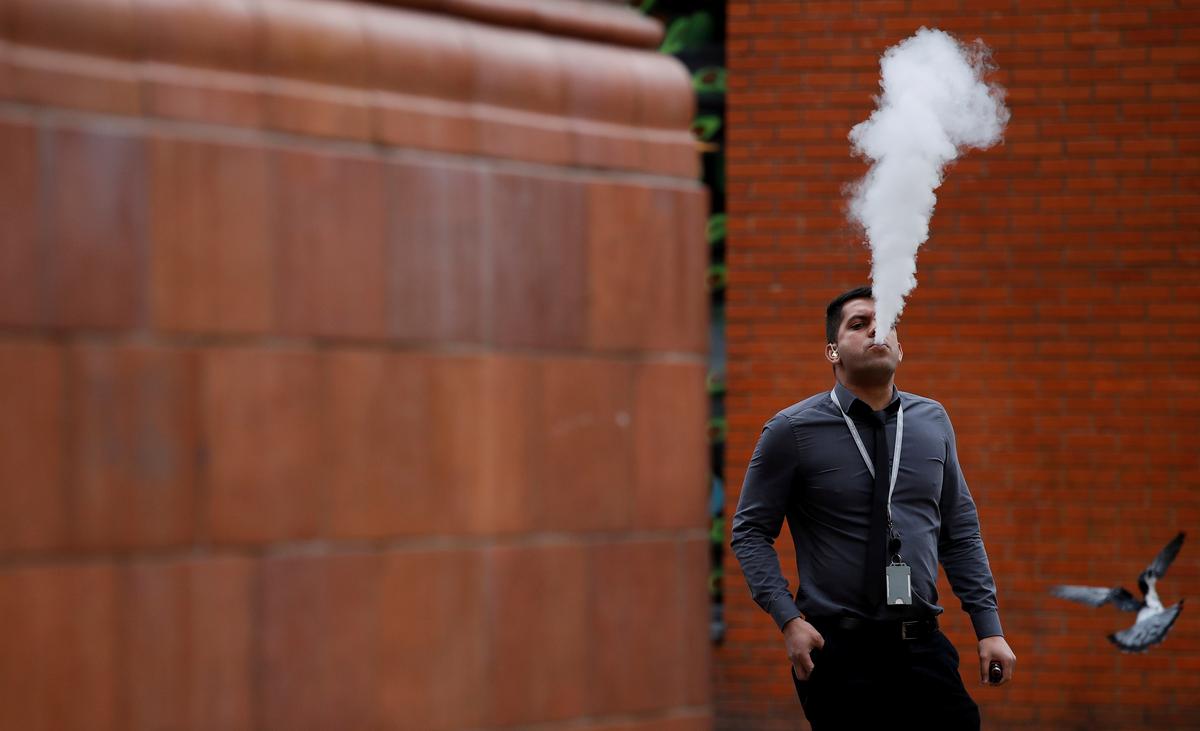 (Reuters) – U.S. public health officials on Friday reported a rise in the number of cases of respiratory illness possibly related to the use of e-cigarettes from across 25 states.

The number of cases rose to 215 as of Aug. 27, from the U.S. Centers for Disease Control and Prevention’s (CDC) last update of 193 cases last week.

“While some cases in each of the states are similar and appear to be linked to e-cigarette product use, more information is needed to determine what is causing the respiratory illnesses,” the U.S. CDC and the Food and Drug Administration said in a joint statement. (bit.ly/2zwArPh)

The health agencies reiterated that in some cases, patients acknowledged the use of e-cigarettes containing tetrahydrocannabinol, the psychoactive component of cannabis.

Additional reports of pulmonary illness are also under investigation.

Illinois last week reported the death of a person who vaped, after being hospitalized with severe respiratory illness.

Reporting by Manas Mishra in Bengaluru; Editing by Shailesh Kuber

READ  Artificial intelligence can diagnose illnesses with as much accuracy as trained doctors, study finds
Share on FacebookShare on TwitterShare on PinterestShare on Reddit
newsgrooveAugust 30, 2019