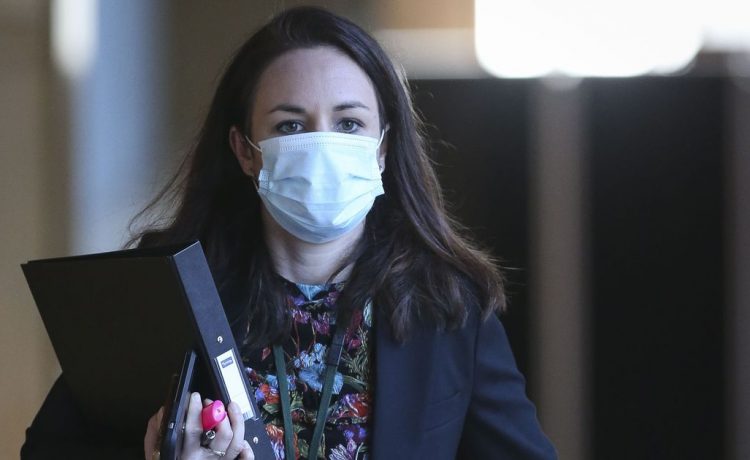 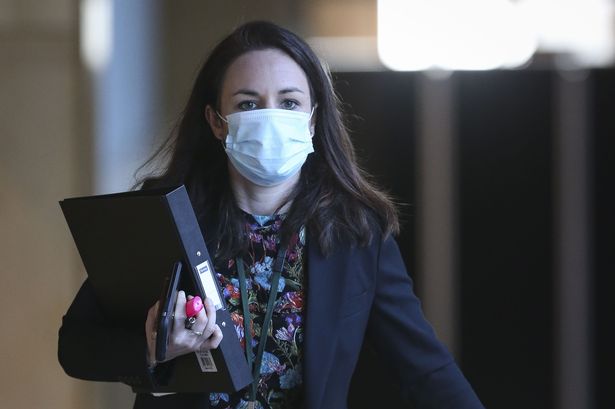 CBI Scotland has called on Finance Secretary Kate Forbes to prioritise support, skills and sustainability in the forthcoming Budget, to avoid the risk of losing further months of stymied activity and uncertainty.

With Covid-19 having the Scottish economy hard, from the immediately impacted hospitality, leisure and tourism sectors to wider supply chains and even higher education, the business group made several demands of the Scottish Government.

Ahead of the Budget on Thursday 28 January, CBI Scotland requested measures to cement short-term support for businesses to protect jobs:

It also called for investment in people to give the skills and support required:

Finally, the CBI requested prioritisation of immediate actions to set Scotland on the path to a net zero economy:

CBI Scotland director Tracy Black said: “Many companies across Scotland remain in a precarious position and, alongside public health, protecting jobs and livelihoods has to be a primary focus.

“We need to start laying the foundations for recovery now and putting in place a clear plan for building back better from the pandemic.

“CBI Scotland argues that a budget focused on support, skills and sustainability can bolster Scotland’s short and long-term economic prospects,” she continued, adding: “That means protecting the companies that will deliver growth, investing properly in our workforce and building a net zero economy that not only delivers a better environmental future, but an economic one too.”

A statement from the Scottish Government promised that measures promoting recovery and renewal will be at the heart of the Budget.

Forbes said: “The budget will include innovative, targeted measures to help businesses and families get back on their feet and bolster our vital public services.

“I have already ruled out following the UK Government’s public sector pay freeze and will set out details of a pay settlement that is both fair and affordable.”

She noted the establishment of a National Transition Training Fund providing targeted support for up to 10,000 people, alongside the £60m Young Person’s Guarantee and £2bn committed to low carbon funding.

“The budget will set out how we intend to further these ambitions,” stated Forbes.

“Ahead of the budget we sought views on the role of Scotland’s devolved taxes and our fiscal framework in supporting the recovery – there was clear feedback regarding the need for stability and targeted support and that has also been a particularly strong message in my meetings with businesses and their representative organisations.”

Despite the UK Government’s budget being delayed until March, the Scottish Budget 2021-22 will confirm funding allocations for local government.

“It will also detail how, within our limited resources, we will go as far as we can to support businesses in receipt of non-domestic rates relief,” Forbes concluded.

“This budget will help Scotland emerge as a globally competitive, fairer and greener country and I urge all parties to work in the national interest to ensure it is passed by the Scottish Parliament.”