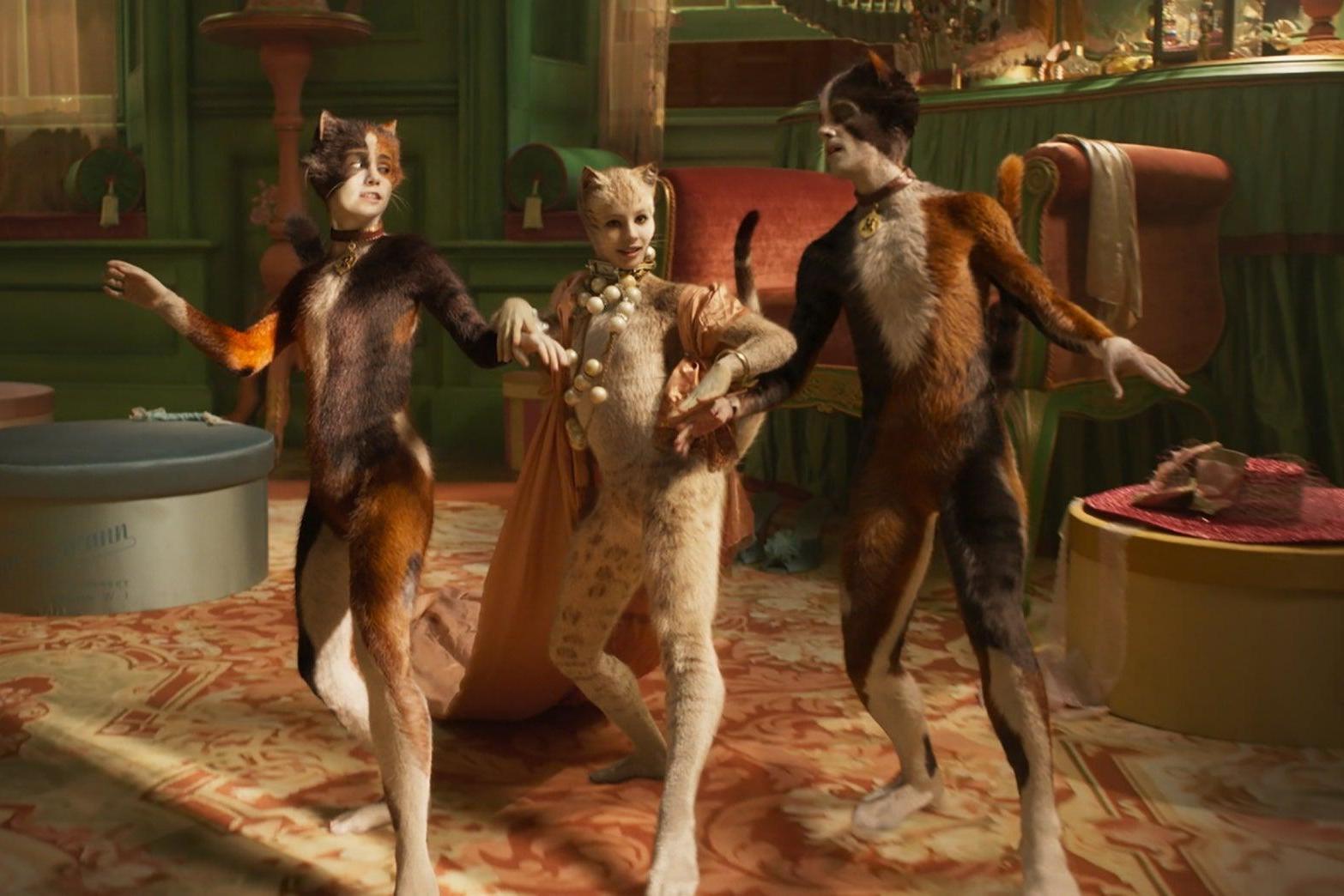 After terrible reviews and cinema walkouts, it probably won’t come as a surprise to learn Cats doesn’t look set to make Universal Pictures any money, but the astounding level of the projected loss has now been revealed.

The first few weeks after a film’s release are usually when the most money is made – The Greatest Showman being one of the few exceptions – but so far, Cats is still trying to claw its way out of the red.

The Tom Hooper-directed musical is believed to have cost Universal around $100 million (£68.5m) to make, and that’s before you add on the reported $80m (£61m) needed to market the film.

After nearly two weeks in cinemas, it’s been reported that Cats has made just $38m (£28.9m) globally, which puts it a long way off recouping costs.

Industry experts at Variety are currently predicting that the total loss could be as high as $100m. Ouch.

The first trailer for the star-studded film was released in July – and piqued the internet’s interest for all the wrong reasons.

In the months that followed, director Hooper made significant changes to the CGI fur and didn’t end up finishing the movie until hours before its release.

Speaking to Standard Online just one week before it hit cinemas, cast member Jason Derulo admitted the version he had seen did not include CGI, just the cast in their green screen outfits and fur coats.

Unfortunately, the changes were not enough to save the film and Cats was met with negative reviews, including one that gave it zero stars.

Numerous cinemagoers then reported seeing fans leaving theatres midway through the movie – though those who stayed managed to create some hilarious memes.