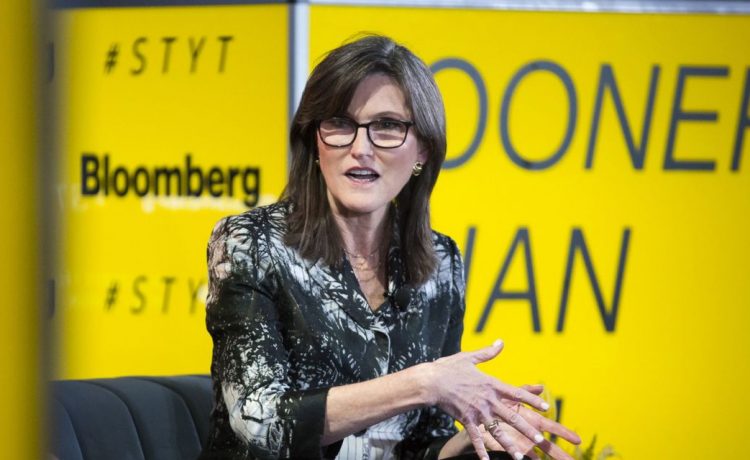 
Rising bond yields may have derailed the ARK Invest’s galaxy of exchange-traded funds, but the firm has had an enviable record over the last year of picking the technology companies that see the biggest gains.

So perhaps it isn’t a surprise that the

the videogames developer that surged 54% in its trading debut on Wednesday.

The position, worth $36 million at Wednesday’s close, amounts to 0.47% of the
Cathie Wood
-managed fund, according to the trading data posted on ARK’s website.

It isn’t clear from the disclosure at what price the ARK fund bought Roblox.

The same fund sold nearly $18 million worth of