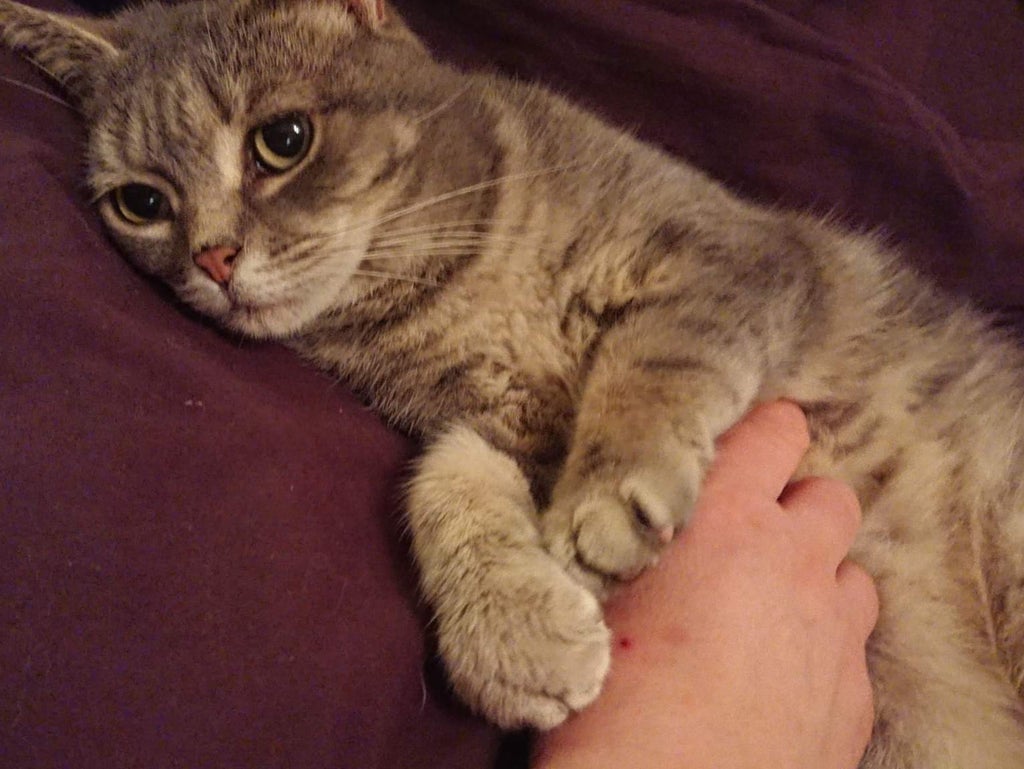 Volunteers investigating the deaths of cats say they are convinced at least one killer is targeting animals across the south of England, cutting off heads and sometimes tails.

At least nine pet cats have been found beheaded or with tails cut off in the past six weeks – in attacks that they say bear the hallmarks of humans, not foxes, which have been blamed in the past.

In some cases, heads or collars appear to have been deliberately placed near owners’ homes, it is claimed.

In 2015, the Met Police began investigating the so-called Croydon cat killer, suspected of targeting hundreds of pets in and around south London.

In 2018, the force concluded that there was no serial killer, and that the deaths were down to foxes scavenging the bodies of pets that had been hit by cars. Animal-lovers were dismayed, saying they were sure they injuries had been inflicted by humans.

Now a spate of gruesome finds has fuelled further fears.

A week ago a black-and-white cat was found dead and with its tail removed in Swanley, north Kent. Two days earlier, a silver tabby was found decapitated and with her tail removed in Christchurch, Dorset. Her owner said she feared the Croydon killer was responsible, but police said CCTV had shown a fox inflicting a wound to the tail area.

In the past two weeks, dead and mutilated cats have also been discovered in New Malden in south London, and in the coastal towns of Lancing, West Sussex, and Brighton and Seaford in East Sussex.

People’s concerned are heightened by proven links between animal torture and human murder.

Three weeks ago a man who had admitted torturing and killing around 30 cats in Norwich was jailed for bludgeoning a pensioner to death with a hammer on Merseyside.

Last month, Treacle, a rescue tortoiseshell cat, was found beheaded and dumped in a front garden in Weymouth, Dorset.

Around the same time, a snow Bengal cat was found with her head cut off and front right paw missing, at the door of a house in Southampton, near her home. Her heartbroken owners said there was very little blood and no other marks on her body. Police promised to investigate.

And a cat found dead in south Croydon had been “killed with injuries consistent with previous cases”, according to the South Norwood Animal Rescue and Liberty (Snarl) group.

“The vet is confident the injuries were not as a result of a road traffic accident or scavenging by foxes,” Snarl said of the latest south Croydon case.

In May this year the headless body of Katherine Hughes’s cat Theo was dumped near her home in Lewisham, south London.

And last September a cat that was killed in Weymouth was thought to have been beheaded. A vet said they suspected a sharp instrument had been used.

The owner whose 10-year-old cat was killed in Christchurch said: “My heart is broken and I am haunted by the fact her head is still missing and the images of the horror and terrors that must have befallen her are making me ill.

“Blaming these cases on foxes is ludicrous since foxes do not kill cats, and if they did they certainly wouldn’t bleed them dry, cleanly cut off their heads and tails, wash and dry them and leave them without a single tooth mark to be found.”

Tony Jenkins, who runs Snarl, said: “A hungry fox would take the whole body. The head and tail are the least nutritious parts.

“In a few cases a paw has been deliberately cut off. And a fox wouldn’t leave a head or a collar on a doorstep.”

Foxes did not go around leaving headless bodies on doorsteps, while traffic accidents rarely happened in cul-de-sacs, he added.

“There’s rarely any blood around the wound. We have expert advice that the killer would kill the animal first, wait up to an hour for the blood to congeale, then cut the head or tail off.”

If a cat has been run over by a vehicle, its claws are usually scuffed, he said – but that was not seen in beheading cases.

“We’re convinced there’s at least one killer travelling around southeast England. He needs to be caught otherwise more cats will die. It’s not just cats – when body parts are brought back it’s traumatic for owners particularly children.”

Dorset Police said enquiries were continuing into the latest Christchurch and Weymouth cases but that there was nothing to suggest third-party involvement or that they were linked.

PC Claire Dinsdale, deputy force lead for wildlife crime, said: “Cats do die while away from their homes from various causes, including cardiovascular disease, road traffic incidents and poisoning from ingesting the smallest amount of antifreeze, which can cause kidney failure and death.

“Cats that have sadly died can be quickly taken away by foxes, which are keen scavengers, and a fox will often remove certain body parts.

“Previous reports of deceased cats missing body parts in the UK have been found, on post-mortem examination by a veterinary forensic pathologist, to show clear evidence of fox predation.”

Television vet Pete Wedderburn said it was highly possible that a fox could remove the head, tail or paws from weak, elderly or sick cats, or from those killed on the road. “Foxes are very unlikely to attack or maim healthy adult cats,” he added.

“My expert opinion is that more research and investigations are needed before drawing a conclusion.

“Yes, this could be foxes, but the clean cuts would tend to suggest against that. This is a mystery, and nobody could say either way at the moment.”

The Met Police said it could not comment without knowing details of the cases. Neither the National Crime Agency nor National Police Chiefs’ Council was able to comment.

In July this year, Steve Bouquet, dubbed “the Brighton cat killer”, was jailed for killing nine cats and injuring others in a spree during 2018-19.