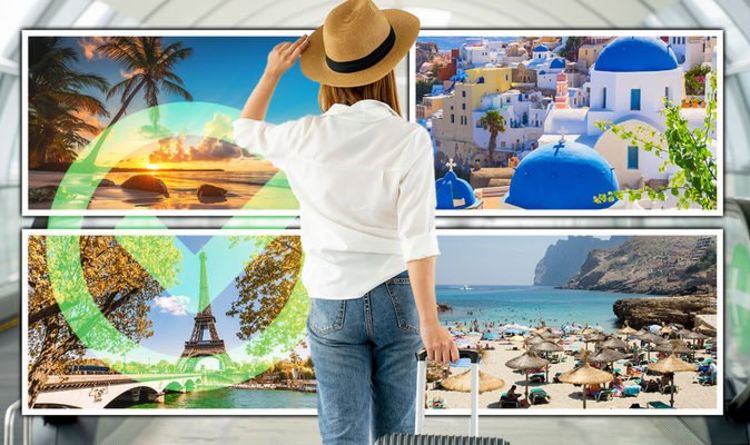 Holidays have had a question mark over them for many months now but some level of clarity has finally been given. The Prime Minister is reportedly set to approve a travel traffic light system, which will replace the country’s current ban on foreign travel. Countries will be assessed on their vaccination programmes, infection rates, and prevalence of known coronavirus variants.

Today, travel consultant Paul Charles shared which destinations he is hopeful will be open on May 17 when travel will resume.

“It’s quite clear at the moment which countries are going to be green by next month,” he told BBC this morning in his latest travel advice.

“The likes of islands in the Caribbean, for example, Malta, Gibraltar and possibly the USA.

“That would be a huge win for the travel sector if the USA was open from May 17.”

Looking further into the summer, the popular European holiday destinations will most likely make a return, too, despite the third wave concerns on the continent right now.

Charles predicts Spain, France, Portugal and Greece will all be open to British holidaymakers “by early July.”

“This time last year, everyone was saying.. that travel wouldn’t be possible in the summer,” explained the expert.

“And then, of course, infections, especially across Europe, came down dramatically during late May and early June and many people did enjoy a summer holiday.

“I’m pretty certain the same is going to happen this year. It may look bleak at the moment across Europe, but a combination of the vaccine and warmer weather will lead to lower infections in Europe.

“I’m confident that by early July. most places that Britons go to – Spain, France, Portugal, Greece – will definitely be open I’m pretty confident.”

Of course, until Johnson makes his announcement tomorrow, it is not confirmed which destinations will feature on the green list.

“I think this traffic light system will actually create confidence – we’ve been calling for it for some time,” he said.

“It will enable consumers to see in advance which country is going to be safer to go to.”

Charles added: “I don’t agree with the Prime Minister possibly saying don’t book at the moment, I think you can book because most operators and agents offer a refund or a chance to rebook.”

However, the “big challenge” now lies with countries coming on and off the green list over the coming months – this was an issue last summer with travel corridors.

“There’s no doubt that travel corridors did cause distress just because of the way they were changed at the last minute,” explained Charles.

“Lots of people suffered financial pain, they had to change their flights at the last minute.”

Looking ahead, at the new traffic light system, Charles predicts travellers will be given a week’s notice period ahead of any destination changes.

The travel expert said: “The last thing we want is short notice of change.

“I suspect what the Government’s going to put in place with the traffic light system is a one week notice period, and they update the categories each week.

“Now, for some people that will be fine but clearly if you’re on a two week holiday, then that’s going to be a major barrier.

“So I hope the Government looks at that and works out a consistent and clear way in which consumers are going to find out much earlier if they’re going to have to come home earlier.”

In short, jet-setting is not risk-free quite yet.

“We know that travelling during a pandemic is for the brave,” warned Charles. “Let’s hope that this traffic light system enables more people to get away with confidence, and I think it will be a major step forward.”

It’s vital that travellers still make sure they are protected with travel insurance, too.

“Travel insurance of course is really important – you have to check the terms and conditions as every policy is different,” advised Charles. 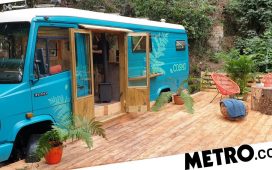 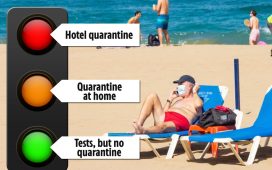 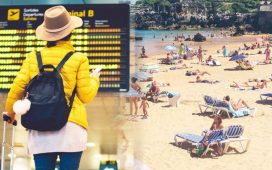 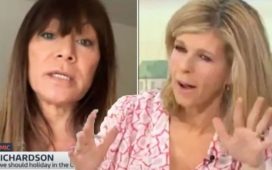 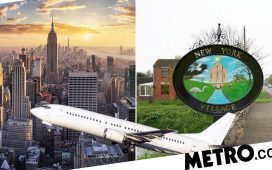