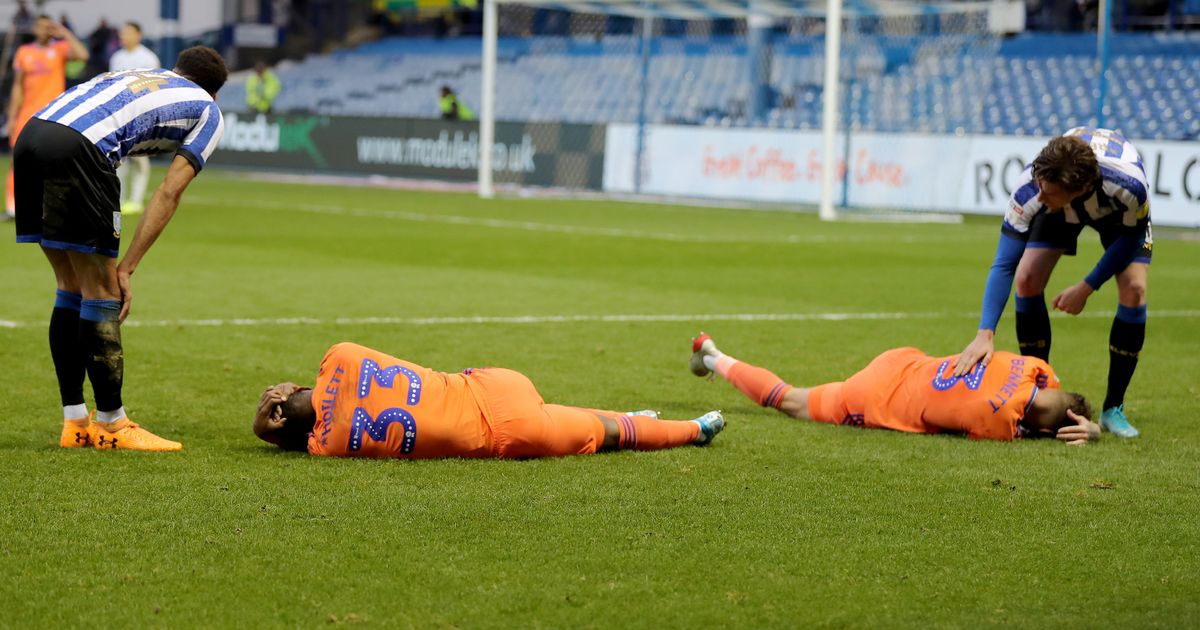 Cardiff City defender Joe Bennett has revealed the extent of the head injury he sustained from an accidental collision with team-mate Junior Hoilett.

The pair collided while challenging for an aerial ball during the first half of The Bluebirds’ 2-1 win at Sheffield Wednesday on Sunday.

Both players were both left sprawled on the ground as a result of the clash in the 35th minute and required treatment from medical staff.

Although Hoilett was able to play the full 90 minutes after a lengthy stoppage, left-back Bennett could not continue and had to leave the pitch on a stretcher as he was replaced by Will Vaulks.

Following the match, the 29-year-old appeared to be in good spirits as he provided an update on social media confirming he had avoided a fracture.

He posted an image of his bandaged head and a nasty black eye alongside the caption: “Junior Hoilett your head is made of concrete… all good though, no fracture. Great result from the boys.”

Cardiff ended a disappointing run of four games without a win to condemn Wednesday to their first home defeat in the Championship under Garry Monk.

Neil Harris’s side got off to a strong start at Hillsborough, with Robert Glatzel and Hoilett putting the visitors two goals ahead in the first ten minutes of the match.

Despite seeing Tom Lees reduce the deficit in the 18th minute before Bennett and Nathaniel Mendez-Laing were forced off with injuries before half-time, Cardiff were able to hold for all three points.

“The goals we scored were after some excellent play – the second one in particular was top level football and it was really good.

“We then had to deal with the adversity of two players coming off. We put Sol (Bamba) on, changed our shape and looked a lot more solid.

“I thought we deserved to see the game out as comfortably as we did in the end.” 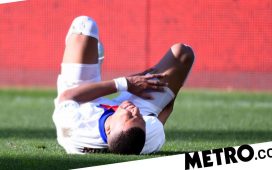 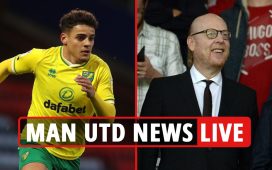 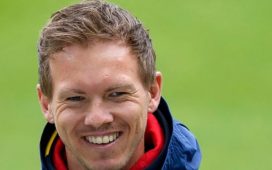 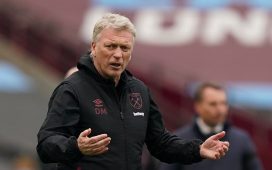 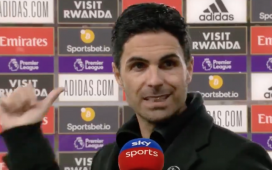 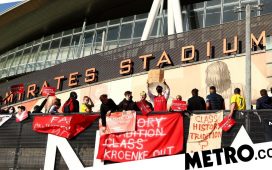 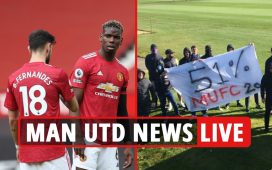 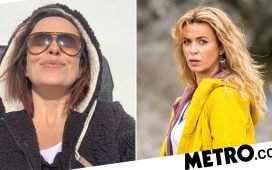 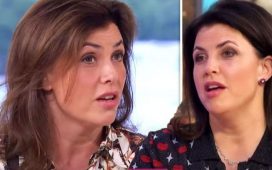 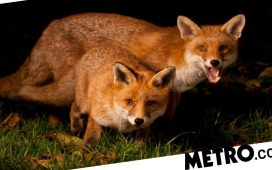 Should I feed the foxes in my area and is it safe?