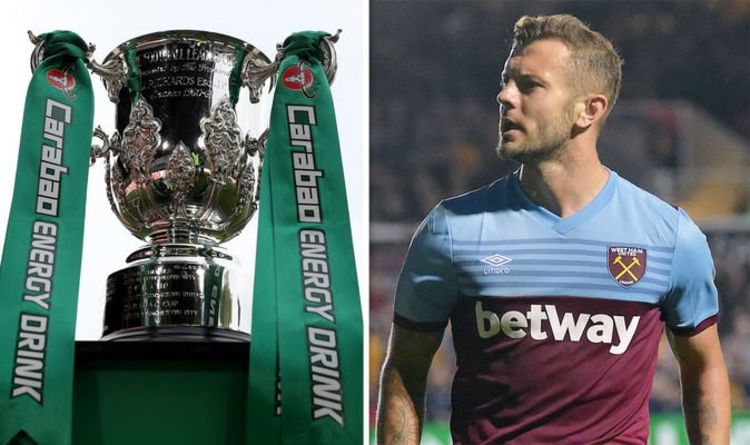 Numerous Premier League sides were in action on Tuesday evening, with more playing on Wednesday.

Aston Villa, Watford, West Ham, Brighton and Southampton secured their places in the third round draw.

However, Norwich were stunned at Crawley Town with the Premier League side losing 1-0.

More Premier League sides are in action on Wednesday.

The Premier League big boys will be in the third round draw, with the likes of Manchester United, Liverpool and Arsenal entering the pot.

All English teams involved in European competition enter at this stage as to not interfere with their continental commitments.

The Carabao Cup third round draw will take place on Wednesday evening at around 10pm.

You can watch the draw live on Sky Sports Main Event and Sky Sports Football following the Lincoln vs Everton tie.

The third-round fixtures will take place on September 24 and 25.