Capture One, which recently announced an update for native support on Apple M1 computers, has announced that it is currently developing an iPad app. In a note on its website on Instagram, the company says to expect the app to become available in early 2022.

“M1 support is just the start,” the company writes. “We’re hard at work innovating Capture One to suit the way you edit today, and into the future. That’s why we’re excited to share that an iPad app is in the works – and coming to you in early 2022.”

The company did not provide any specifics on what to expect with an iPad version of its popular photo editing application, but in a recent interview with PetaPixel, CEO Rafael Orta explained that as part of its M1 transition, it actually completely overhauled its code base to allow the developers to more easily adapt the software to other uses.

The company’s announcement of iPad support points to that roadmap and backs up what Orta has said about the flexibility of the new re-architected Capture One.

The quotes below were not published in the original interview, but at the time Orta actually expressly noted the company’s excitement about developing Capture One for iPad.

Speaking about the prospect, Orta said it was hugely exciting and noted that the convergence of hardware to Capture One as a software company meant that he and his team were able to take more of their code and see how it would manifest across multiple devices.

“Firstly, the convergence of hardware means that we can take more and more of our code and reuse it across more and more devices and we are excited about the possibilities that opens up for us,” he said. “More importantly, we look at the future of how photographers in different categories can start to use multiple devices in their workflows. We’re just incredibly excited about the opportunities. As part of our roadmap this year, we looked at M1 and cloud capabilities, and of course, we’re excited about the iPad door opening up and what that potentially means for a photographer’s workflow. All these things are part of our plans and we have to ask how what we do fits into that workflow.”

In the first step of that process, Capture One on M1 already showed significant improvements in most performance metrics. How it will translate to iOS though — and how the company plans to monetize the platform — remains to be seen. 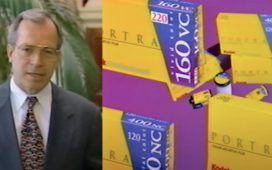 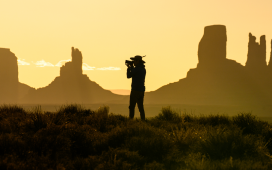 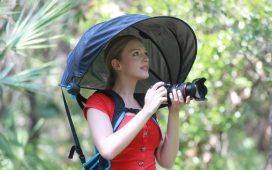 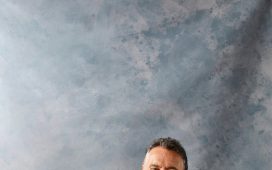 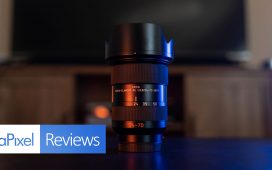 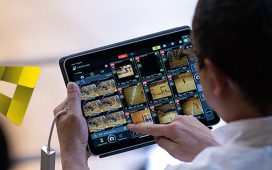 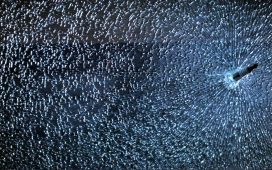 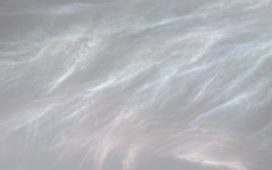 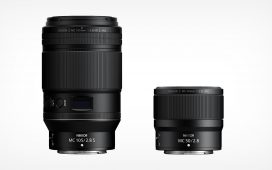