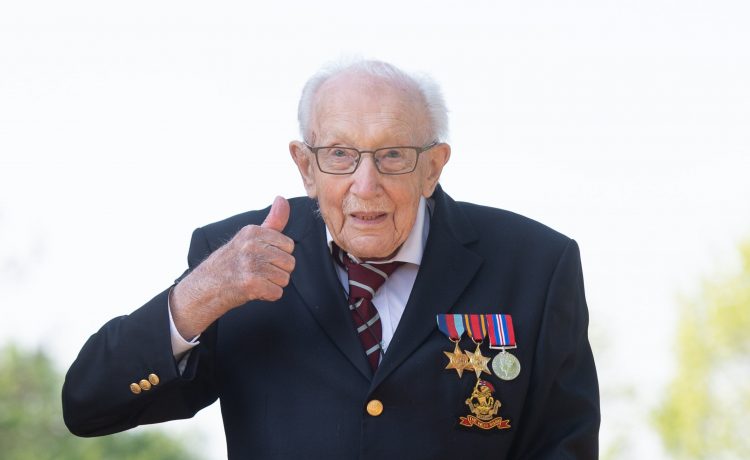 Following on from Mark Steel’s comments regarding funding the NHS, it should be noted that Captain Sir Tom Moore’s £30-odd million is but a drop in the ocean compared to the £350m per week the Brexiteers promised to give the NHS when we left the shackles of the EU.

As vice-chair of the All-Party Parliamentary Group (APPG) on Hong Kong, I read your recent editorial, which dismissed the gravity of the British National (Overseas) scheme.

Firstly, Beijing’s decision to no longer recognise British National (Overseas) passports is largely symbolic. Many Hongkongers have two passports or dual citizenship of both Britain and the Hong Kong SAR. This means that to leave Hong Kong, they need only present their Hong Kong passport. Their BN(O) document may travel alongside them, undetected, whether Beijing recognises it or not. The most significant point is that the UK recognises this important document.

Secondly, you argue that this scheme will leave Hongkongers “stateless”. Yet prior to this scheme, Hongkongers could only legally visit the UK on a six-month basis. Now, they have a five-year window to become full British citizens if they wish. This scheme is so significant that even Beijing couldn’t contain its frustrations.

I am proud that the UK is standing by its commitment to help Hongkongers and I am sure that those who will soon arrive in the UK through the BN(O) scheme will make an important contribution to British national life for years to come.

Those who advocate an early easing of Covid-19 restrictions following the first vaccination of vulnerable groups and a fall in hospital admissions should remember that viruses continually mutate. The higher the level of continuing infection in the community, the greater is the risk of a variant emerging, which is dangerous and potentially vaccine-resistant. It is in all our best interests to reduce the infection rate to very low levels and to keep it there.

I had difficulty holding back the tears when I learned of Captain Sir Tom Moore’s passing. It was so deeply tragic and sad that Covid-19 had claimed yet another life. The life of this exceptional gentleman at a time when the country needed someone like him to bring cheer and optimism. My heart goes out to his family. He will truly be missed by many.

Captain Tom had an enormous appreciation for the NHS as not many can remember what life was like before the NHS. No one had ever achieved so much in such a short time. I have to agree with Prince William that he was a one-man fundraising machine when he raised £32.7 million for the NHS. We may never see the likes of him again.

What made this centenarian extra special was that he was from an era when the nation had no choice but to pull together during the war.

What a difference compared to today’s mentality where many have such little regard for the lives of others and the NHS just to satisfy their own selfish needs by breaking the lockdown rules. A shameful and unpatriotic thing to do and, I believe, it is the reason the second wave of the Coronavirus pandemic is deadlier than the first.

“The protocol is also the only realistic way to reconcile Brexit and the Good Friday Agreement.” Really? It was at best a fingers-crossed botch that is already unravelling in a hundred small and larger ways. Brexit and the Good Friday Agreement are basically incompatible and there are only three ways to reconcile them: One: A United Ireland, with the whole island in the EU. Two: Ireland leaves the EU. Three: Britain re-joins the EU. None of them currently realistic. More evidence of how half-baked the oven-ready deal actually was. Completely foreseeable. But once again, the welfare of the people of Northern Ireland is disregarded, this time in the ‘Conservative and Unionist’ Party’s machinations to get Brexit done.